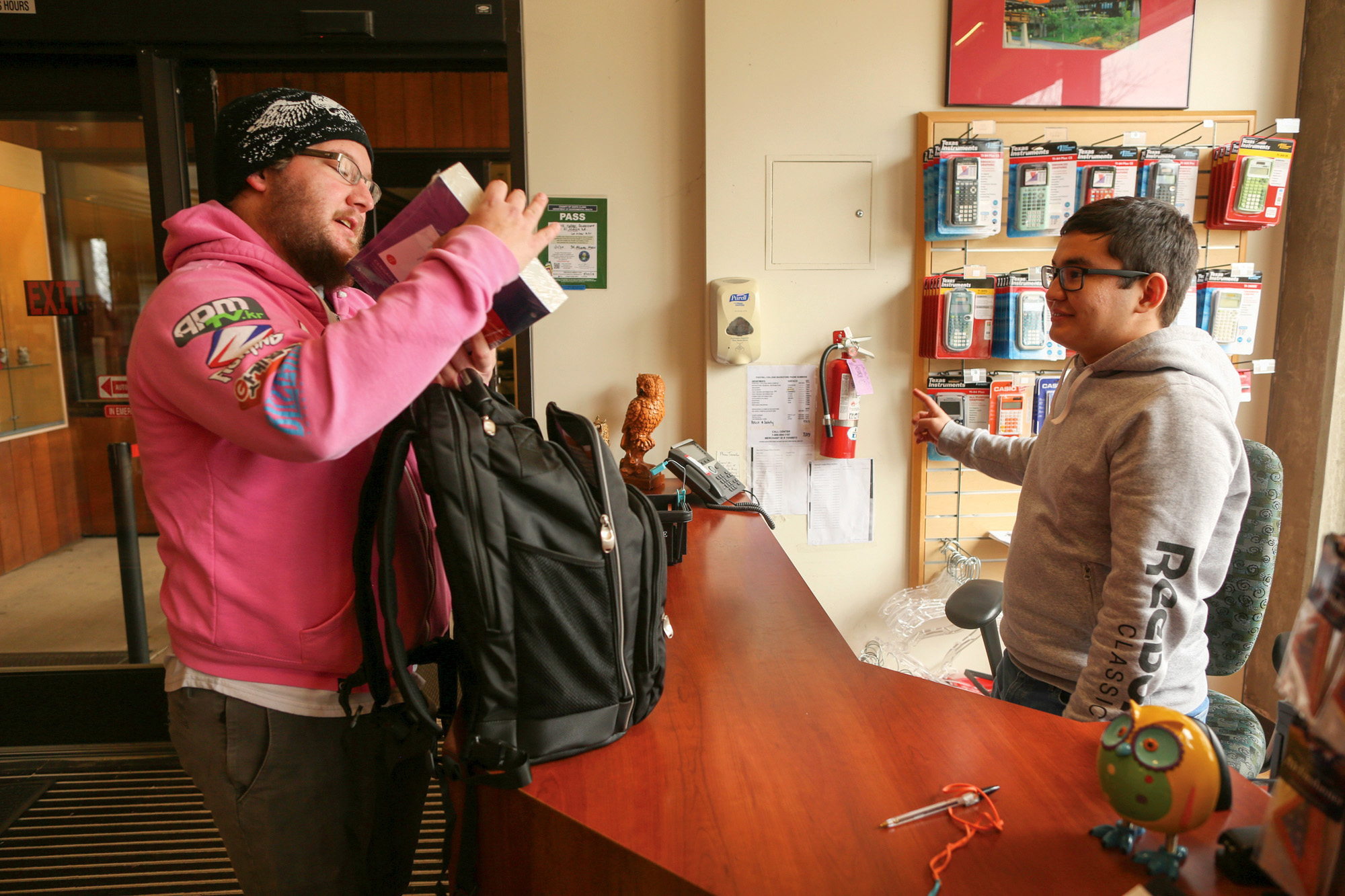 Want to vote on raising the minimum wage in California? Judge says not before 2024 | New

Californians still won’t get a chance to vote on a minimum wage hike in November, after a judge ruled Friday night that the campaign was at fault for missing a key deadline to get the measure on the ballot. vote.

Supporters, including investor and anti-poverty advocate Joe Sanberg, went to court to try to force Secretary of State Shirley Weber’s office to put the initiative on the November ballot. If approved by voters, it would raise the state’s minimum wage to $16 an hour next year and $18 by 2025.

But Sacramento County Superior Court Judge James P. Arguelles ruled that Weber did the right thing by enforcing the June 30 deadline for counties to verify signatures for the November ballot.

The Minimum Wage Campaign argued that Weber’s office confused county election officials because she told them they had until July 13 to complete the count, based on the requirement according to which counties have 30 business days to verify signatures after campaigns have returned their petitions.

Supporters collected 1 million signatures but didn’t turn in their signatures until May, Weber’s office said, delaying them to start the clock. By the June 30 deadline to qualify for the November ballot, several counties had not finished verifying signatures and the campaign failed. Seven other proposals were voted on in November.

The minimum wage measure has since been approved for the November 2024 ballot, after county election offices finished checking enough signatures this month.

Business groups opposed the measure. On Thursday, an attorney representing the California Restaurant Association and the California Business Roundtable wrote to Arguelles opposing the effort to put the measure on the November ballot because it would force them to “hastily begin a campaign against initiative”.

“Our television airwaves are already seeing campaign advertisements for and against initiative measures that have duly qualified for the ballot,” wrote lawyer Thomas Hiltachk. “While the petitioner, using his personal fortune, might be able to launch a campaign, opponents of this initiative will have an impossible challenge before them.”

Arguelles is the same judge who extended the deadline for collecting signatures during the pandemic in 2020 for supporters of Governor Gavin Newsom’s recall by four months, giving them enough time to call last year’s unsuccessful election.

But in this case, Arguelles refused to give the promoters an extra two weeks. In an interim ruling in court, he wrote that minimum wage supporters’ argument that the pandemic has slowed their signature-gathering efforts was “unconvincing.” The judge also agreed with Weber’s office that putting a new initiative on the ballot now would “significantly interfere” with the conduct of the upcoming election.

“It was up to Sanberg (and all others proposing statutory initiatives) to comply with the June 30 deadline if he wished to place the initiative on the November 2022 ballot,” Arguelles wrote. “Sanberg’s failure to do so didn’t somehow shift the burden back to Weber.”

In a statement after the ruling, Sanberg and other supporters slammed the judge’s ruling as a “gross double standard,” saying that while Arguelles “seemed fit to offer right-wing extremists ‘more time’ to recall our governor, he refused to give voters an opportunity to pass a measure that would lift working people out of poverty.”

Supporters called on Weber to voluntarily put the measure on the ballot, asked for Governor Gavin Newsom’s support and promised to go to the Legislature when it resumes on August 1, although it is too late. for lawmakers to put a measure on the November ballot.

“Workers can’t wait another two years for a raise,” they said.

Sanberg announced the proposal campaign last December and has invested $10 million in collecting signatures. He said the campaign had done its best to collect signatures quickly during the pandemic. Last week, he and other supporters filed a lawsuit to force it through this year’s ballot, arguing that a vote in two years would come too late for the measure’s wage hikes to $16 l next year and $17 in 2024 come into effect.

Under an inflation-triggered provision in state law, California’s minimum wage, already the highest in the country, is set to rise in January to $15.50, up from $15 for most businesses and $14 for small employers.

Given that about a third of California’s private sector employees are covered by dozens of local minimum wage ordinances that are higher than those in the state, the measure would result in increases for about five million workers, a found a UC Berkeley economist.

Weber’s office declined to comment on the litigation. In court filings, Weber said it was the campaign’s fault for turning in the signatures too late to give the counties enough time to verify the signatures. “It was their own decision to begin the process of collecting signatures late in the game,” the attorneys in his office wrote.

At issue was what supporters called two “competing” deadlines imposed by Weber’s office for counties to verify signatures.

To qualify a ballot measure for any election, counties have 30 business days to verify signatures after they are submitted. Depending on when minimum wage ballot supporters submitted their petitions, that deadline was July 13, Weber’s office told the counties.

But to do so specifically on the November ballot, the deadline to verify signatures was June 30 – a deadline also listed on the Secretary of State’s public guide for supporters of the ballot measures. To date, too few counties had completed the verification process to place the campaign above the 685,534 signatures needed to qualify. That threshold was reached a week later after more counties returned their signatures.

In his lawsuit, Sanberg accused Weber’s office of confusing county officials by giving them the July 13 deadline, not the June 30 deadline. The campaign this week released a statement from San Mateo County Chief Electoral Officer Mark Church that “there was a misunderstanding about the deadline for validating signatures”.

The campaign was missing more than 77,000 verified signatures by the June 30 deadline, but the secretary of state was missing reports from several major counties, including San Mateo. If a few more counties had verified the signatures in time, the measure would have qualified for this November.

Older people on the Internet: the keys to safe surfing