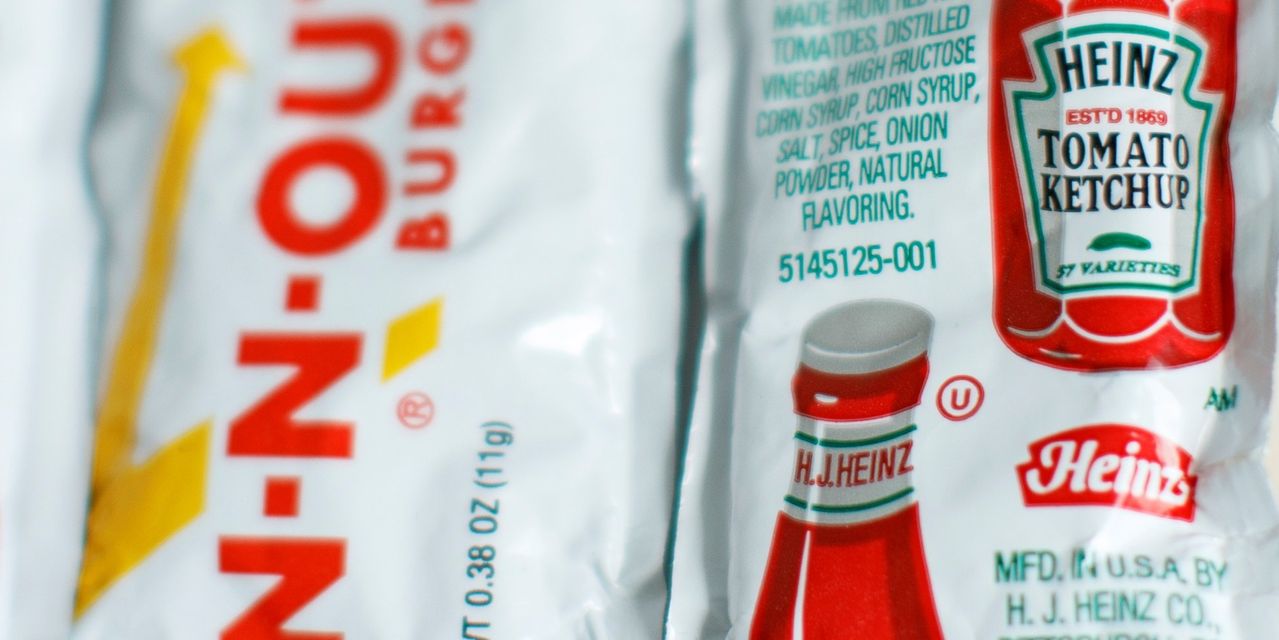 Now they’re coming for your condiments, Californians, as new regulations squirt all over the Golden State. Nathan Solis reports this week for the Los Angeles Times:

A line of takeout orders stood by the kitchen on Monday afternoon at Langer’s Deli. Customers and food delivery drivers flocked an hour before closing, hastily grabbing bags.

Some may not have realized that their take-out bags no longer contained plastic utensils or paper towels.

Los Angeles restaurants can no longer freely distribute disposables and can only offer them to customers who request them.

Under the ordinance, which came into effect Monday for restaurants with more than 26 employees, all single-use disposable food dispensers will be phased out. Businesses will also stop including plastic utensils and napkins in take-out orders or for on-site meals unless a customer specifically requests them. All food and beverage companies will be required to follow the new rules from April 22.

Supporters of such rules are sending a signal of climate virtue given the use of fossil fuels in the manufacture of plastic products. They also oppose plastic on the dubious premise that advanced economies like the United States have yet to figure out how to dispose of waste responsibly. Explain to an environmental activist why plastic needs to be eliminated from the lives of American consumers and you will probably hear not about waste management issues in the United States, but from overseas countries where people throw mountains of bags. with provisions in the ocean.