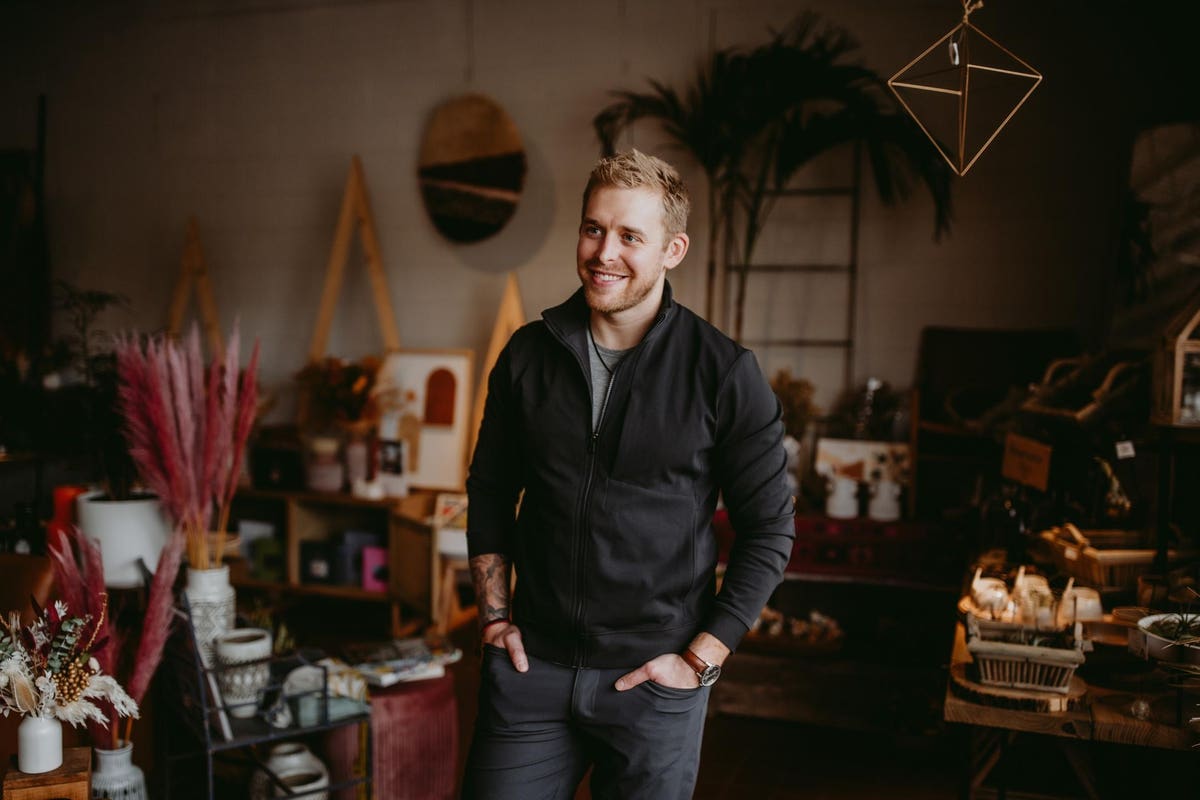 The big quit caused a perfect storm for the gig economy

The gig economy was already a thing long before the pandemic hit. Modest estimates suggested that 50% of the U.S. workforce would be engaged in gig work by 2027. However, that estimate appears to have been erased by events of the past two years.

As if the pandemic weren’t enough, the US labor market has just seen the largest number of job losses in more than fifty years, leading to what many are now calling the “Great Resignation”. Looking closer, it’s not at all strange that the gig economy has tripled its growth rate in the past year.

“When you think about it, this pandemic has been the perfect storm for the gig economy. The first step was to force people to sit at home for months, allowing them to see what life was like without their jobs and to reconsider their options. The second step that followed was that seniors, Gen Xers, and even some baby boomers began to dip their toes into the gig economy. This is notable as the majority of gig workers were made up of Millennials and Gen Zers. The third and final stage was the big resignation, people decided en masse to stick to their jobs rather than go back to their offices. It was an exciting and unexpected race.

In this article, Dylan helps explain all the ways the gig economy has improved over the past two years.

How the gig-economy has changed

The gig economy is a broad term that covers a fairly large collection of freelance professionals in various industries. The pandemic has affected every aspect of this economy, but some areas have been hit harder.

Dylan, who still recounts how his dad and older brother had constantly taunted him about ‘finding a real job’ even after he started making 7 figures from his digital marketing business, is thrilled that now the older generation begins to realize that sitting in front of a computer all day is as real a job as it gets.

“Everyone seems to get it now, even grandfathers and grandmothers are getting involved after the whole country had to work remotely for months.” explains Dylan. “There has been a tremendous increase in the number of Gen Xers getting involved.”

The digital economy has exploded

The pandemic has shut down most sectors of the gig economy that involved a physical presence; Uber drivers, personal delivery assistants and errand service people have been affected just as much as regular workers. This has led to many exploring other ways to earn money and keep busy, and most have landed in front of a screen, learning and marketing digital skills.

The result is that many people who previously worked in other parts of the gig-economy have now started offering digital services, and that number isn’t going down.

According to Dylan, “I typically spend most of my days helping small businesses strategize on the best ways to get their brands seen and noticed in a highly competitive online space, but over the past two years a large Some of my clients have been freelancers looking to build and market a digital services brand. This has been the reality at all levels in the digital marketing and branding industry.”

Another reason for this rise in the number of freelancers in digital services is that remote work has introduced millions of Americans to the idea of ​​working from home with a computer. According to PewResearch, many Americans prefer the work-life balance that remote work offers. Many professionals still offer the same services they used to offer in their usual job, except now they work for themselves.

Before the pandemic and the big quit, many people who earned from the gig economy still maintained a full-time position in their business and only got involved in the gig economy to supplement their income. However, the dynamics have also changed in this regard.

“The closure of stores led to an increase in online sales, so people who tried e-commerce made a lot of money. The closures meant that people sat down to read more often and people who wrote books and online content saw more revenue Businesses and small businesses that were previously not too concerned with building an online brand were forced by the pandemic to invest in online visibility , which has generated massive incomes for freelance writers, programmers, marketers and many others.The growth of earning power in digital service industries seems to have convinced many people to give up their jobs and to devote himself exclusively to concerts,” Dylan explains.

While the money available in those gig jobs may dwindle as the county fully opens up, it’s also true that many of those quitting now are also being drawn to the freedom the gig economy offers and not only by money.

Perhaps work-life balance has become the most crucial factor to consider when choosing a career path, and even that prediction seems to have come sooner than expected.