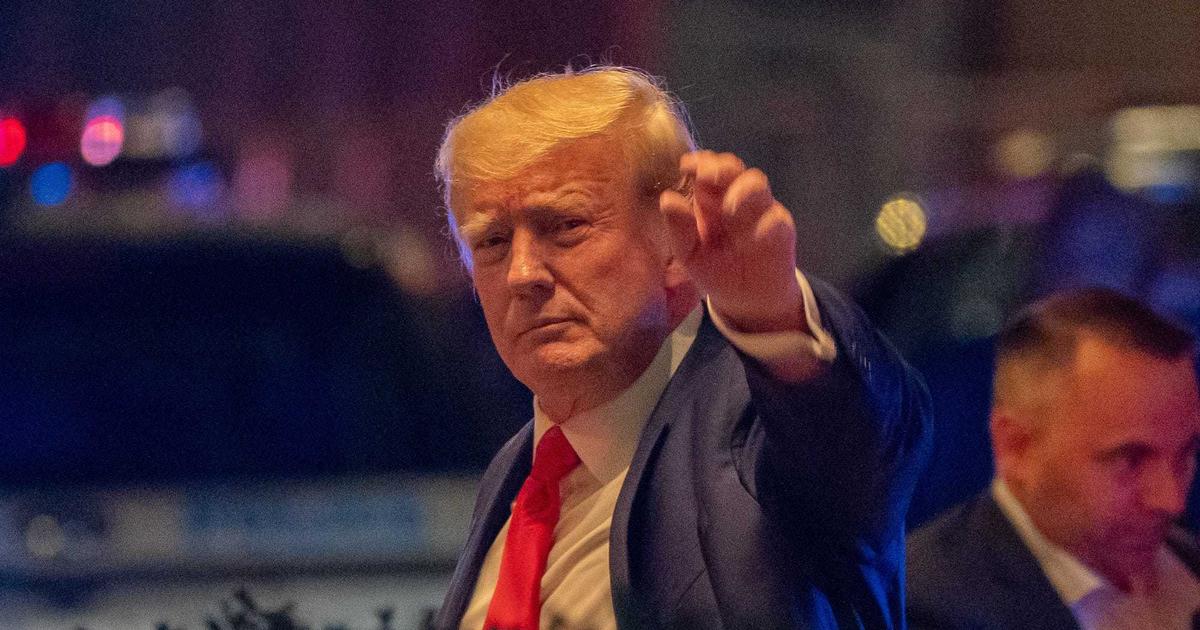 Prosecutors released a redacted version of the affidavit used to search his Mar-a-Lago compound.

One of Trump’s closest White House advisers has been ordered to testify in an investigation in Georgia into whether Trump and his associates tried to overturn the state’s 2020 election results.

The Justice Department released a redacted FBI affidavit on Friday, providing more information about the classified documents Trump took with him from the White House to Mar-a-Lago.

Some of the classified documents obtained by the DOJ contained the former president’s “handwritten notes”, the affidavit also said.

The affidavit shows the Justice Department had probable cause to search the resort town of Mar-a-Lago and harms Trump’s legal defense argument, legal experts told Insider.

“It hurts him more than it helps,” said David Weinstein, a former federal prosecutor. “It goes against his defense to some degree.”

Others said the affidavit could bring Trump closer to prosecution.

The National Archives also revealed, in a letter released Tuesday, that Trump took more than 700 classified documents with him.

In the letter, originally sent to Trump’s lawyer, Evan Corcoran, on May 10, the federal agency revealed that the documents were kept in 15 boxes and had been recovered by the National Archives and Records Administration in January.

“During its initial review of the documents contained in these boxes, NARA identified the items marked as classified national security information, up to the Top Secret level and including compartmented sensitive information and Special Access Program documents. “, National Archivist Debra Wall said in the letter.

The letter reveals the month-long correspondence between the National Archives and Trump’s legal team about the documents. It also shows how his team resisted the return of these classified documents.

The 700 pages of documents obtained by NARA do not include recent boxes of documents that the Justice Department recovered from Mar-a-Lago following its search of the residence.

The affidavit says the National Archives began investigating the missing documents in May 2021. It wasn’t until December 2021, however, that Trump’s legal team said they found 12 boxes of documents the agency could retrieve.

Tighten the net in Georgia

Meadows, Giuliani, Powell and Waldron were all subpoenaed by the House committee on January 6 to share what they know about the deadly attack on the US Capitol.

Burning Questions About the Capitol Siege

Congressional investigators have returned to silence around Jan. 6 since conducting eight explosive public hearings in July.

But the issues they raised about who was ultimately responsible for the historic assault on Congress is keeping Trump’s allies on the defensive.

Earlier in the week, Republican Senator Ron Johnson of Wisconsin told local news that there was no need for him to testify before the January panel (he was not asked) because he only worked at overthrow the government in “seconds”.

Meanwhile, Rep. Adam Schiff of California, a Jan. 6 committee member, said the panel would be happy to “resolve any issues of executive privilege or separation of powers” with former Vice President Mike Pence, s he was serious about his testimony.

Pence said he would consider speaking to House investigators a few weeks ago during his tour of New Hampshire.