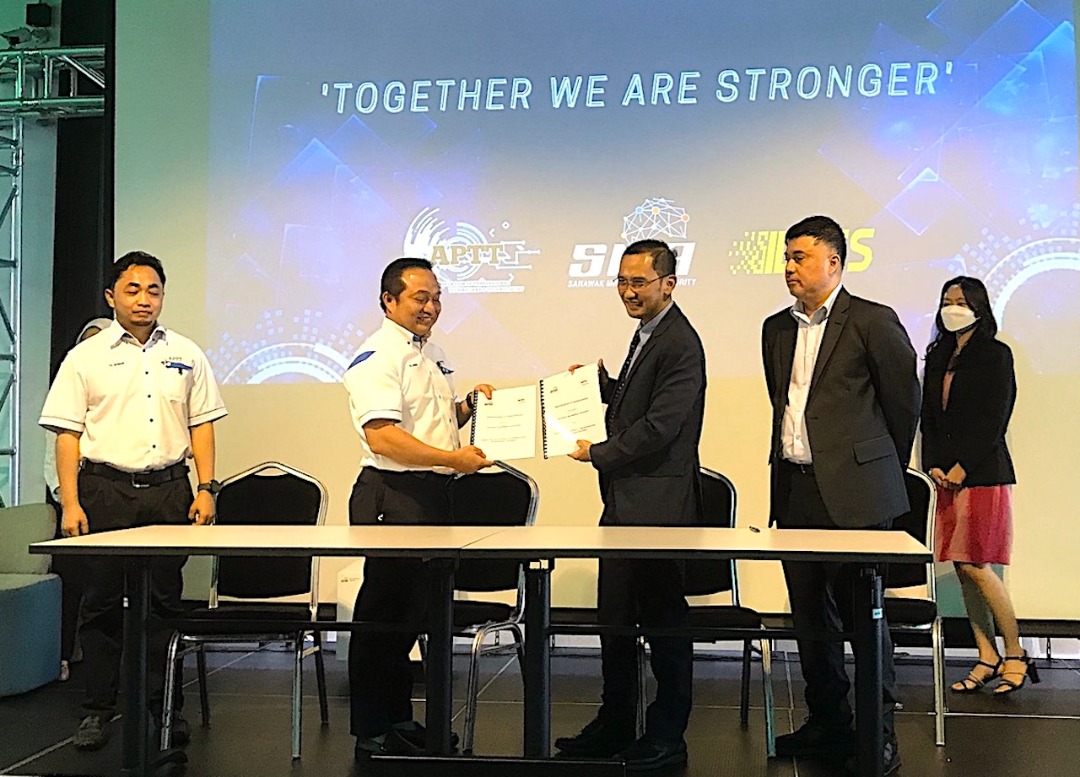 “We want to be the first to reach the largest number of technologists (TS), approximately 10,000 in the next three years. This will support government efforts to promote investment in Sarawak.

“When investors come to Sarawak they will need certified talent and that is what we are doing,” he said after signing a memorandum of understanding (MoU) between SMA and the Association of Professional Technician and Technologist Kuching (APTT) at the SMA office here yesterday.

Zaidi said as such, it was crucial for graduates and skilled workers to join professional bodies such as the Malaysian Board of Technologists (MBOT) to provide skilled manpower to help Sarawak in its development program. ‘Digital Economy.

He added that graduates and skilled workers must join MBOT as members so that they can become certified technicians and technologists and can use the initial “TS”.

“It is important for us to have as many technologists and technicians registered and approved by MBOT (in order) so that we can reach the developed state by 2030.”

Zaidi added that the APTT has helped its members to obtain the MBOT TS qualification.

APTT members are graduates from various fields such as electrical and electronic engineering; medicine and health; biomedical; and building and construction.

“Through the three MoUs they will help us nurture our talent and take it to the next level by not only enabling our graduates to obtain their degrees but also ensuring that their degrees are recognized by the Act of Parliament 768 as certified. talent,” she said.

She pointed out that the MoUs would kick-start and support Sarawak’s digital economy agenda.

“We are (no longer) taking small steps, but taking all necessary steps to further strengthen our digital economy agenda for Sarawak to achieve developed country status by 2030.”

Sabariah added that the state wants its people to embrace the digital economy as it is crucial for Sarawak to progress further.

“We want to make sure that all of our communities are developed and perfected,” she stressed.