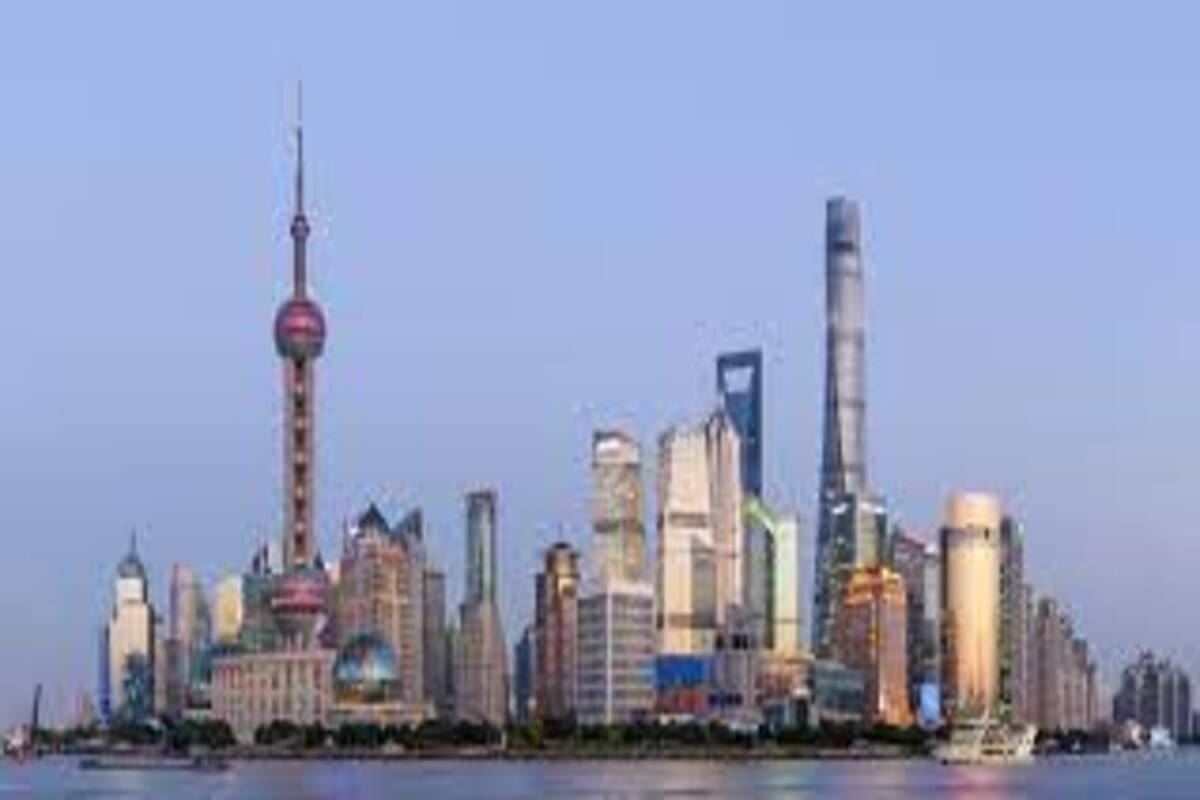 The Shanghai Municipal People’s Government has presented its 14th five-year plan for the development of Shanghai’s digital economy. Shanghai is considered the financial capital of China.

The policy document establishes Chinese Premier Xi Jinping’s thoughts on socialism with Chinese characteristics as a guiding principle and calls for deep integration of digital technology and the real economy.

The Shanghai government is calling for Shanghai’s digital economy to reach 3 trillion yuan, or about 60% of the city’s total GDP. The blockchain digital infrastructure is meant to be a key part of the plan.

The government explicitly declares the support of large companies to explore the construction of NFT trading platforms and work on the digitization of NFT.

The guidance document highlights the importance of integrating blockchain to empower financial applications. It also calls for the establishment of blockchain-based ledgers, end-to-end blockchain-based communications, and smart contract systems.

Recently, Shanghai released another guidance document for cultivating a $52 billion Metaverse industry. This document also identifies Blockchain and Web 3.0 as important aspects to achieve this goal.

On September 24, 2021, China’s central bank, the People’s Bank of China, declared all crypto transactions illegal. The price of Bitcoin fell over $2,000 following the Chinese crackdown.

However, in January 2022, China declared that while crypto transactions would still be illegal, they would go all out in NFTs. Blockchain Services Network, a Chinese state-backed company, has announced plans to create an NFT marketplace.

Nidhish is a technology enthusiast, whose goal is to find elegant technical solutions to solve some of society’s biggest problems. He is a firm believer in decentralization and wants to work towards the widespread adoption of Blockchain. He is also passionate about almost every popular sport and likes to converse on a wide variety of topics.

The content presented may include the personal opinion of the author and is subject to market conditions. Do your market research before investing in cryptocurrencies. The author or publication assumes no responsibility for your personal financial loss.

Software mergers and acquisitions: Consolidation may be the only way to deal with music