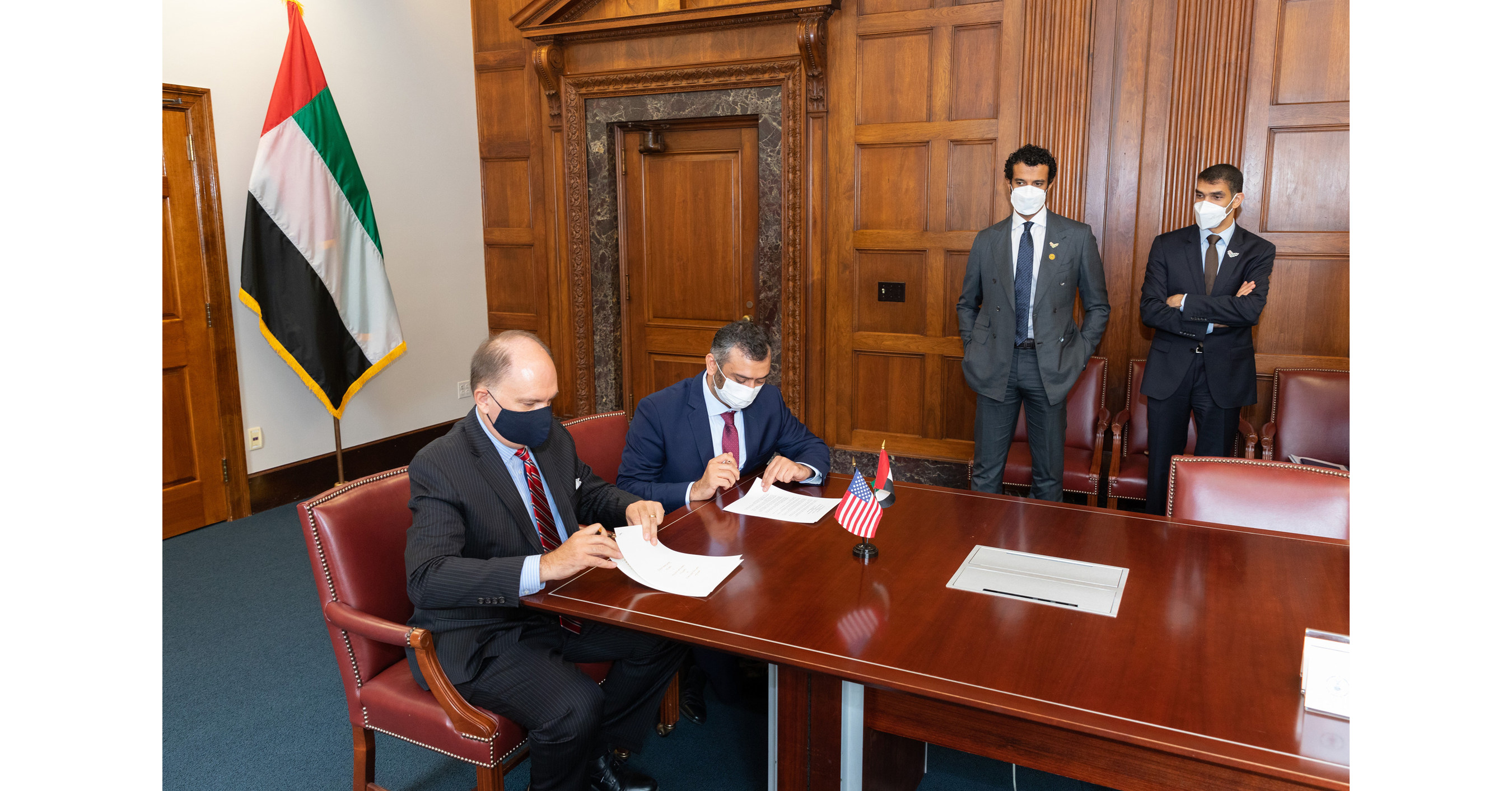 UAE officials also announced that they have signed a Memorandum of Understanding with the US Department of Commerce, which will strengthen cooperation between the UAE and the United States in the areas of digital economy, innovation and entrepreneurship.

The MOU will foster closer bilateral collaboration in key areas that drive economic growth and diversification in the UAE. These include policy development, intellectual property rights, policy exchanges and dialogues, as well as networking and twinning for entrepreneurs from both countries.

Editorial | GPS offers lessons for the infrastructure of tomorrow