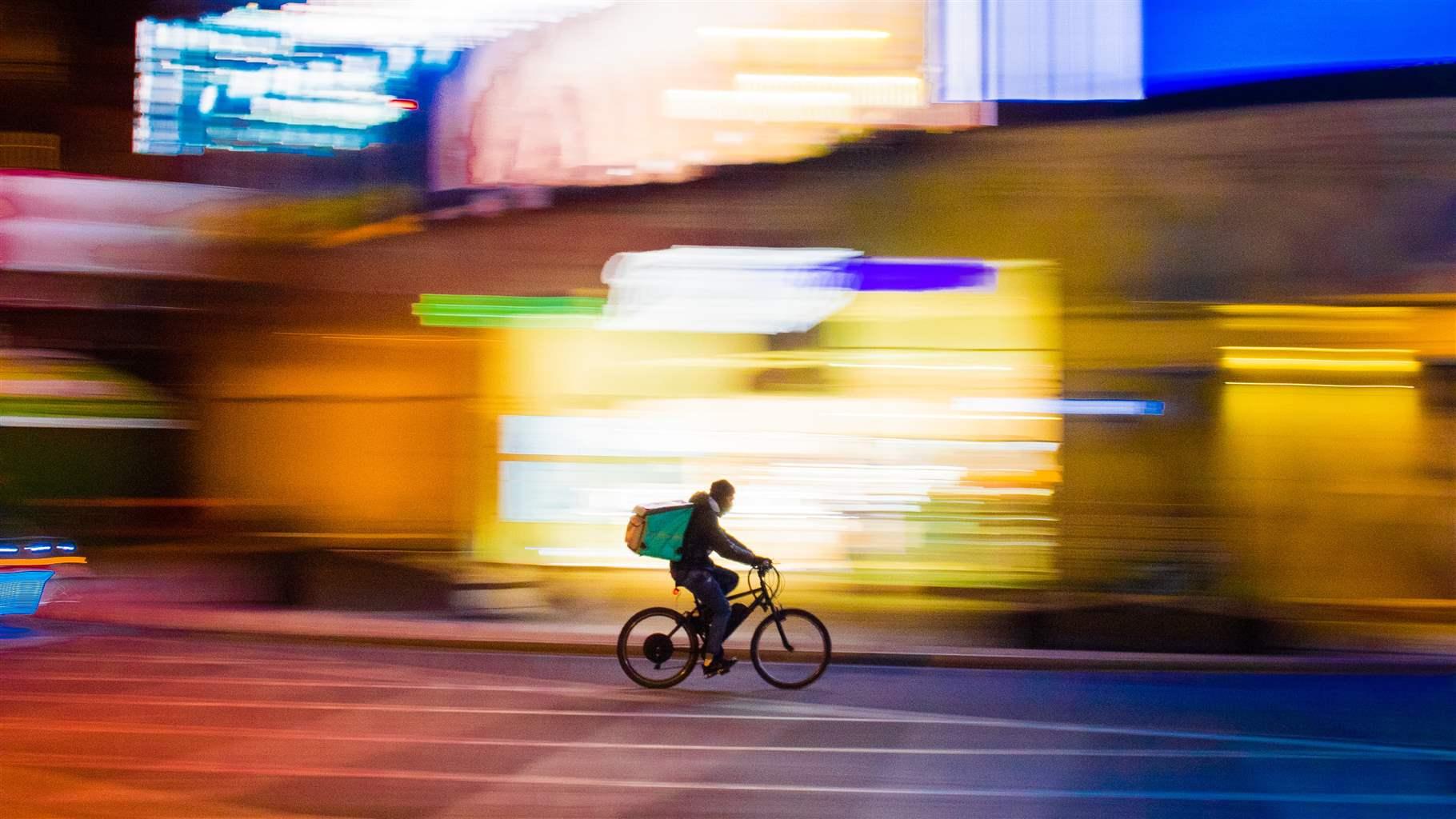 Self-employed, concerts and other non-traditional workers find it difficult to save for retirement

Millions of Americans work in non-traditional jobs, as freelancers, sole proprietors, occasional professors, or concert workers, for example. Their economic situations tend to be as diverse as their jobs; their income levels vary from high-paying consulting jobs to low-wage hourly jobs. But many face great hurdles in saving for retirement or the prospect of not being able to retire at all.

On November 16, The Pew Charitable Trusts hosted a virtual panel to discuss ongoing research into the particular issues facing non-traditional workers as they struggle to keep their bills paid and save for their future. The ranks of these workers are growing; estimates of non-traditional workers in the US workforce vary widely, up to around 40%. To better understand the challenges they face in saving for retirement, Pew surveyed around 1,000 people working in such non-traditional jobs in mid-2020. The results served as the basis for a series of research articles.

The panel discussed fundamental questions, including the degree to which non-traditional workers have access to pension plans, the obstacles they face in saving, whether coordination with a spouse or partner can help, their balances of retirement savings and the impact of COVID-19 on non-traditional work.

The experts offered insight into the various issues facing this critical sector of the country’s workforce. For example:

The discussion provided an overview of policy solutions, emphasizing nuanced approaches to better meet the needs of these workers. Speakers noted that:

Download Alison Shelton’s presentation detailing the results of the Pew investigation, or watch the full video of the event below.