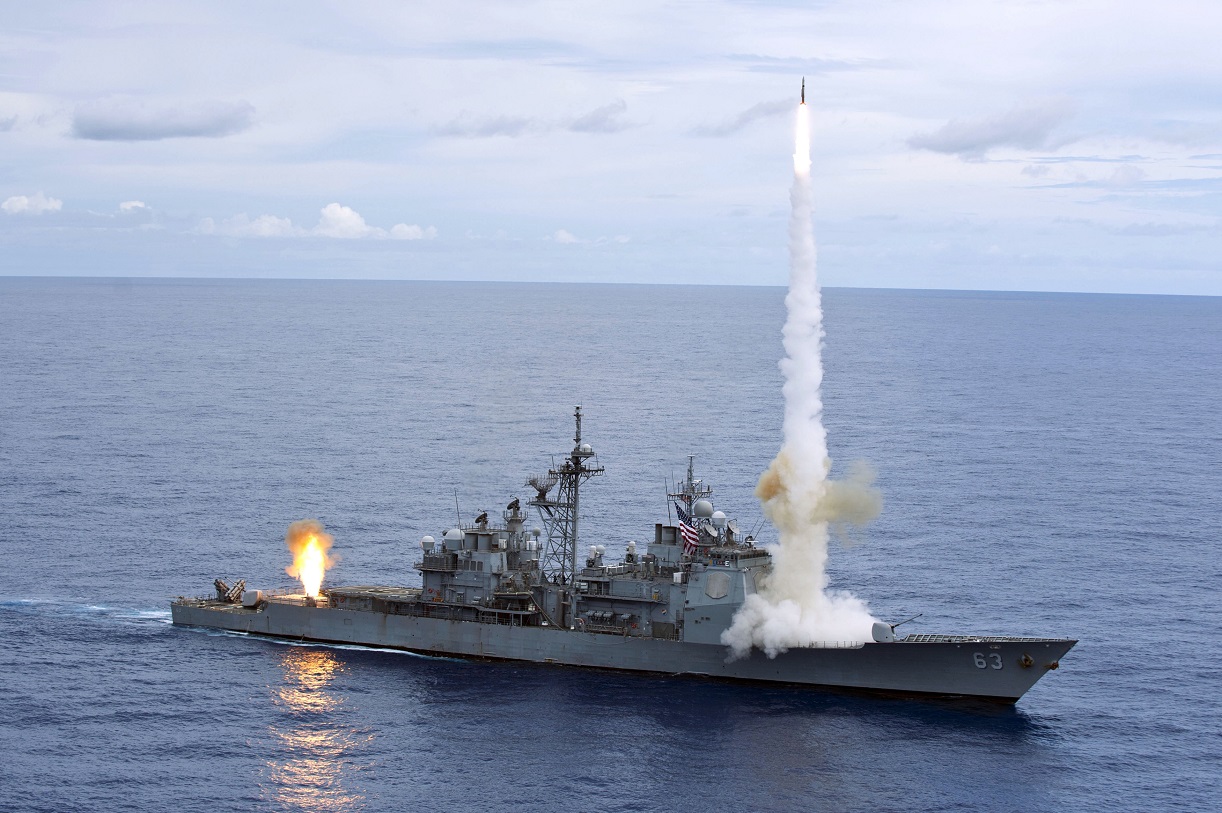 The Missile Defense Agency (MDA) is accelerating the conception and design of innovative technology to destroy hypersonic weapons moving at five times the speed of sound along the border of Earth’s atmosphere.

The Glide Phase Interceptor (GPI) program, which is now entering a new phase of development, is an effort by the Missile Defense Agency that has just awarded development agreements to Raytheon, Northrop Grumman and Lockheed. The concept, which will soon enter the digital design, engineering and prototyping phases, is based on the ability to intercept the attack of a hypersonic gliding body during its glide phase before it enters. the earth’s atmosphere.

A hypersonic boost-glide weapon flies past Earth’s atmosphere to hover at hypersonic speeds before descending on its target. Just before the missile begins to descend at high speed, this is the best opportunity to intercept it.

â€œSo when you’re in the glide phase – which is higher up from the terminal, to the right, where a hypersonic vehicle is probably in its most vulnerable phase – it’s actually a pretty tough environment,â€ said the Vice Admiral of the Navy. Jon Hill, director of MDA, told reporters earlier this year, according to a Pentagon transcript. “And you can’t take an air defense weapon and use it there, or take a space weapon like an SM-3 and operate there, it’s just a different environment.”

Early thoughts were that a GPI might not come to fruition until the 2030s, Hill said. But new data collected from actual fires during experiments with on-board Aegis radar models and ground systems has pushed the schedule forward. Prototypes of the interceptor will integrate with the Aegis on-board combat system which links missile radar to fire control, computing, on-board command and control and missile fire technology.

The IPG is expected to fire from vertical launch systems on the decks of Navy warships. While many details related to the program’s potential technologies in the areas of propulsion, guidance or speed are not available for safety reasons, it seems important that there may be ways to track a hypersonic missile. traveling between radar fields of view, then launch a kinetic interceptor fast enough to destroy the weapon.

Hill said MDA is now “maturing the technologies” and working with industry to develop “researchers and materials to operate” in this part of the atmosphere, as well as explore propulsion techniques. to successfully fire an interceptor capable of reaching and destroying a hypersonic. weapon during its glide phase.

One of the reasons that the possibility of intercepting a hypersonic weapon can become more realistic has to do with an interesting technology called “remote launch”. This means that detection and tracking can take place somewhere further away, and not necessarily on the ship. Advanced sensing and networking technologies can allow radar systems to find a hypersonic missile and transmit the details to the ship’s launch and fire control systems.

Remote launch has become possible in recent years thanks to upgrades to Aegis radar systems integrated into ships and network developments, allowing dispersed assets to transmit targeting information and other data crucial to fire interceptors.

â€œWe have discovered that we can close the fire control loop with an Aegis spacecraft that has already been proven to stand in line for remote launch and engage on the remote capability,â€ Hill said.

Kris Osborn is the defense editor for the National interest. Osborn previously served in the Pentagon as a highly qualified expert with the Office of the Assistant Secretary of the Army – Acquisition, Logistics & Technology. Osborn also worked as an on-air presenter and military specialist on national television networks. He has appeared as a visiting military expert on Fox News, MSNBC, The Military Channel, and The History Channel. He also holds an MA in Comparative Literature from Columbia University.