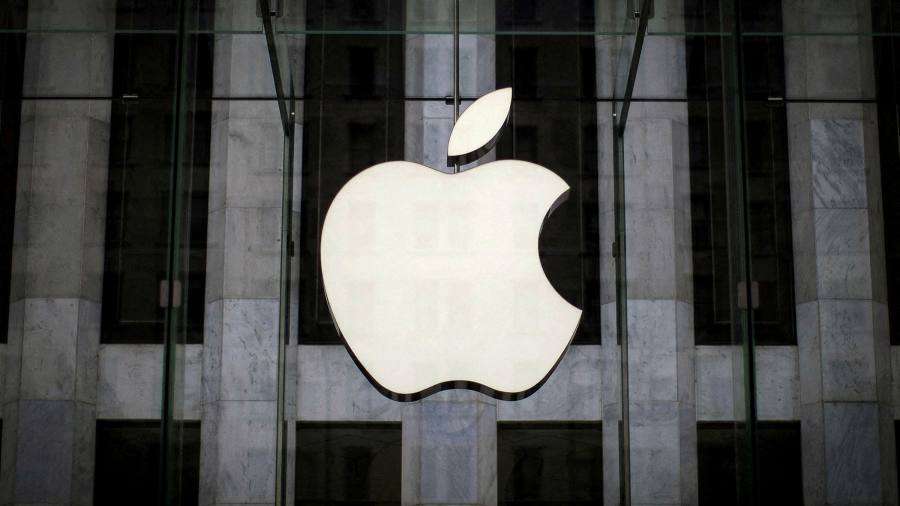 The U.S. Federal Trade Commission said on Tuesday the $4.4 billion tie-up would eliminate the last independent U.S. supplier of missile propulsion systems. If the deal goes through, Lockheed would “harm rival defense contractors and further consolidate several critical national security and defense markets,” the FTC said in a statement.

Holly Vedova, Director of the FTC’s Competition Bureau, said, “Lockheed is one of the few missile intermediaries the US military relies on to provide vital weapons that keep our country safe. . . Without competitive pressure, Lockheed can raise the price the US government has to pay, while offering lower quality and less innovation.

“We cannot afford to allow greater concentration in markets critical to our national security and defense,” she said.

The FTC will seek an injunction to block the transaction pending an administrative trial that is scheduled to begin on June 16.

Lockheed Martin said it is reviewing the complaint and will respond in due course. In a statement released ahead of the FTC’s decision, Aerojet Rocketdyne said it “continues to believe in the benefits of the transaction to the United States and its allies, industry and all company stakeholders.”

If the regulator files a lawsuit to end the deal, Lockheed Martin could defend the lawsuit or end the merger deal, Aerojet Rocketdyne said.

“The EU budget should focus on quality growth rather than consolidation”