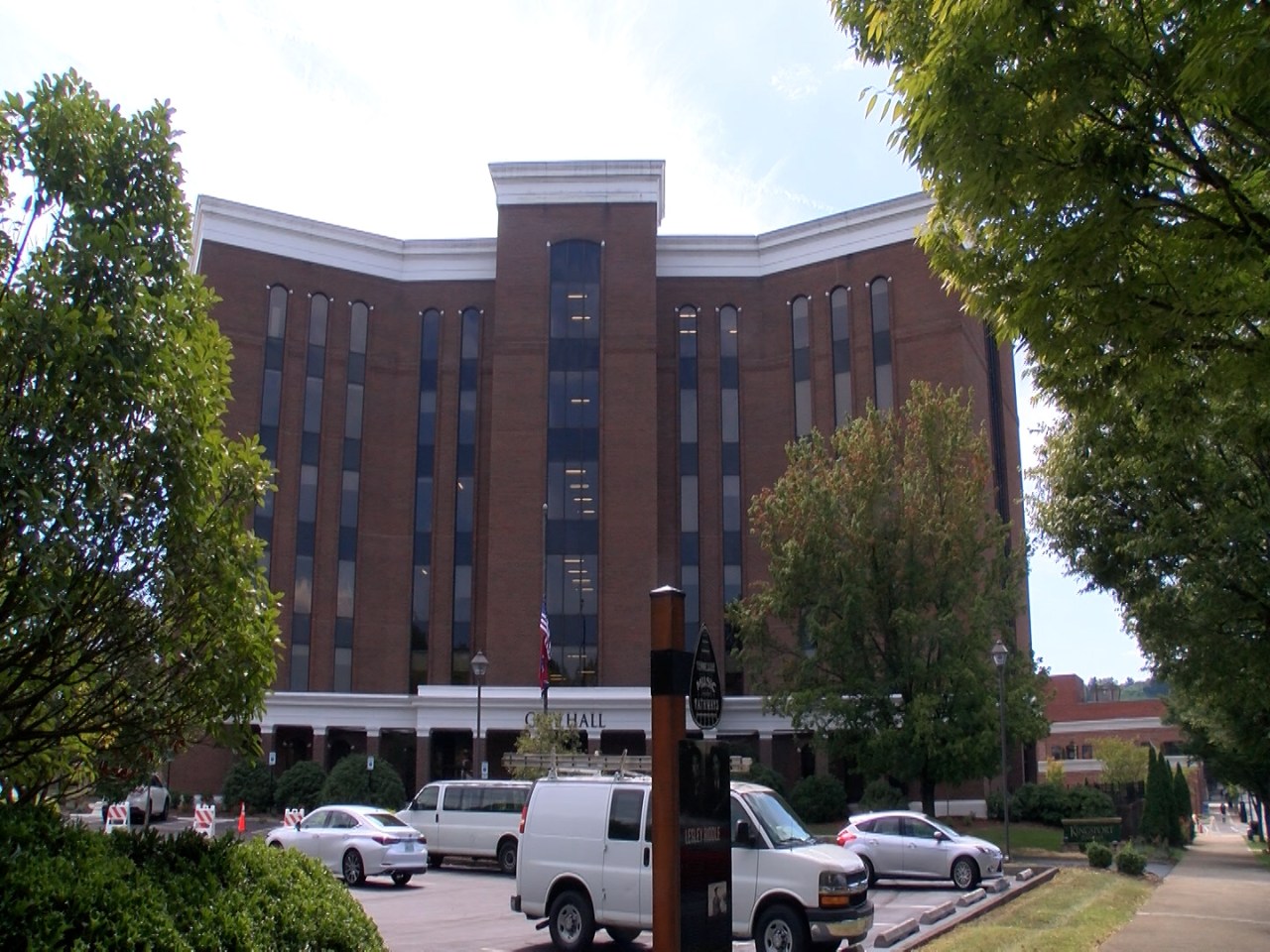 KINGSPORT, Tennessee (WJHL) – After 104 years, Kingsport has opened a new city hall across the street from where the city’s founders historically planned to house employees and departments.

For years different city departments have been scattered around Kingsport. Now these employees can all work in one building, located in the heart of downtown Kingsport at 415 Broad Street.

Former city manager Jeff Fleming recalled on Tuesday the journey he began when he decided to move Kingsport Town Hall to the old bank building on Broad Street.

“It means convenience, it means accessibility. The town hall we were in had grown too big. We had employees scattered all over town, and now it’s nice to have a place where you can come and do all the business you need in one place, ”Fleming told News Channel 11.

The six-story building is the tallest non-industrial public building in the city.

“It’s just an amazing place and it’s a great representation of our community. When you bring in developers or potential citizens and get the view of Church Circle from one angle or the skyline of Bay’s Mountain from the other. It just gives the best possible impression of our city, ”said Fleming.

He explained that the city conducted a study when the old bank building was available to see if it could be turned into a boutique hotel. The study found that the building could not be upgraded to support hotel plumbing, so it became a clear option to become the city’s new place of business.

“We presented it to the mayor’s and aldermen’s board of directors, they saw the value of vision in it, and the rest is history,” Fleming said.

“Nice to be here”

As for the roughly 105 employees scattered around the city, public works administrator Sheila Catron told News Channel 11 that at first, moving to a building was a big adjustment.

“The best thing was where we had this building renovated in two phases: thus, the first phase was floors three through six; the second phase was floors one and two. So with the first phase being three to six, we were able to put people on the sixth floor first. And then we just went downstairs, and then we were still renovating the first floor when we all moved in, so it was a bit chaotic but it was well worth the trip, ”she said.

Coordinating the time of city workers was difficult, and juggling locations was even more difficult, Catron explained. The rendering of the new building is not only practical but necessary.

“It’s very convenient to have everyone here, especially scheduling meetings, we know we’re here just on different floors, we don’t go to different buildings in the city, it’s more efficient. It’s so much better for the customer, ”explained Catron.

She said it made doing business easier for employees, but more importantly, for Kingsport residents.

“So it really allowed us to go back and capture our history, to reflect who we are as a city and to really capitalize on all the amazing assets we have around us,” Fleming added.

The total cost of the project was $ 8,853,670.01. Thanks to the pandemic, the transition has taken longer than initially expected.

“Things that should have taken nine days to deliver turned into nine weeks,” said Chris McCartt, City Manager. “Fortunately, we had an amazing team and building partners who were patient, we were patient with them. It was uncharted territory.

“This is something that I think our community will be very proud of,” Fleming said of the new location. “It’s just a great resource for our employees, for our citizens and our community.

“The citizens of Kingsport have allowed us to buy this building, renovate it, move in,” Kingsport Mayor Pat Shull said. “And it really is a tribute to the great community.”

Trudeau: Canada’s decision whether or not to allow Huawei to come