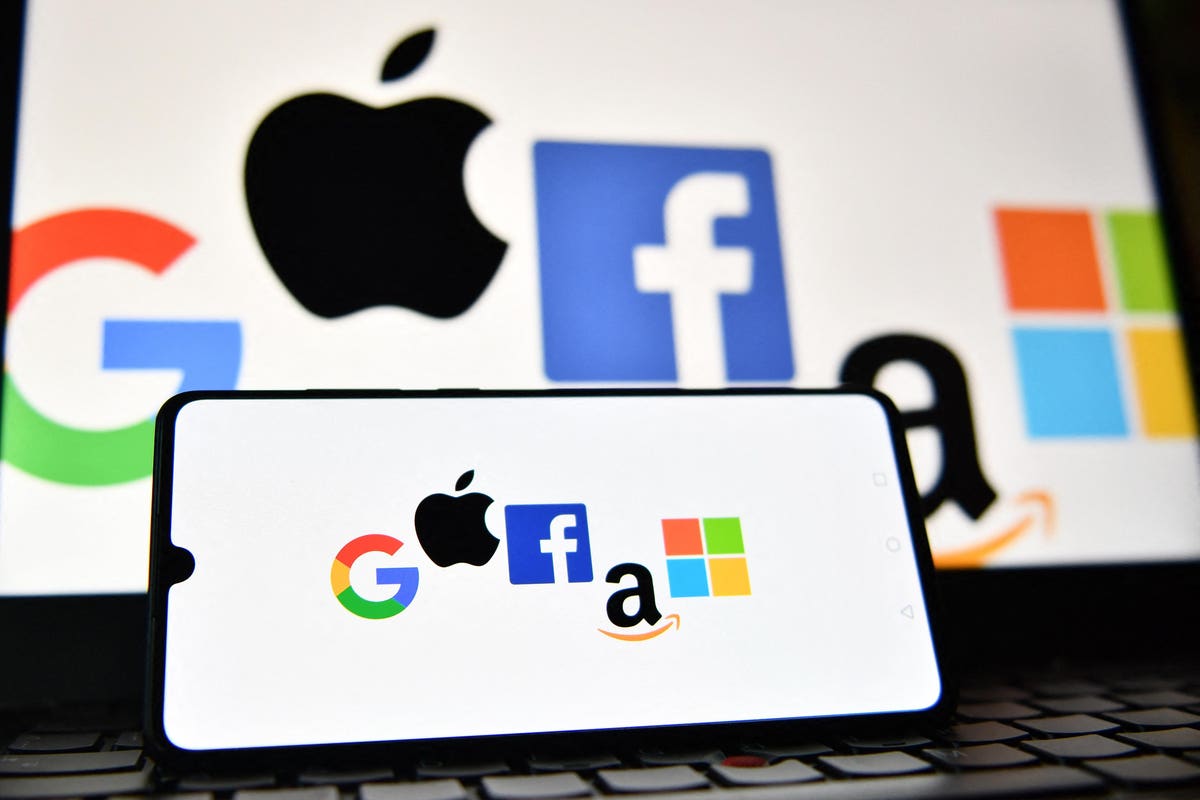 Back in the days of 2005, it was obvious that a company had to choose between two types of enterprise architecture, as business guru Geoffrey Moore explained in his famous 2005 article in harvard business review, “Strategy and your stronger hand.” “There were really only two organizations [business models] choose between,” Moore wrote. You either had complex, interactive, high-value operations with a small number of customers, or high-volume operations with a large number of customers, each paying very little. (Figure 1) Companies had to choose one model or the other, using their “stronger hand”. Even today, Moore urges companies to choose between the two. Ambidexterity is “not only very rare”. Moore says, “There is no third model that evolves.”

Yet, in the 2010s, something strange was happening. Even as Moore wrote, a third large-scale business model was in the making. Companies were beginning to use digital technology to achieve organizational ambidexterity on a large scale. Such companies could generate complex interactive operations with a very large number of customers. (Figure 2) In due time, companies exhibiting this ambidexterity became the digital winners of the new era: Amazon, Apple, Facebook Google, Microsoft and Tesla. The result was enormous profitability. (Figure 3)

To understand the interactive volume model of digital winners, let’s start by comparing it to the older “complex trades” and “volume trades” models.

Complex operations, such as IBM, Cisco, SAP and McKinsey, catered to a small number of wealthy clients with difficult issues. They provided unique solutions for every customer situation. They have worked with clients who were willing to pay a high price for expert personal interactive service. Value has been created by interacting with customers, understanding their needs and developing solutions to meet those needs. Sellers had thousands of customers, not millions, with a small number of transactions per customer per year, for a very high price.

In contrast, volume operations focused on providing standardized solutions for a large number of customers at a relatively low price. Companies dealt with generic customer situations – simple repetitive tasks performed for all customers. Think Nestlé, Procter & Gamble and Kellogg. Customers got a standardized product. The value lies in the satisfaction of a common need. Providers were looking for millions of customers with dozens or even hundreds of transactions per customer per year, usually for a few dollars per transaction. Individual customer interactions were costly and should be avoided. The company has designed its products mainly on the basis of quantitative surveys and market tests.

In 2005, these two models constituted a complete picture of the business landscape of the time. There was only a slight overlap between the two models (Figure 1). Companies, Moore said, needed to understand what kind of business model they were in and stick to it. It was their “dominant hand”. This determined the type of people and practices that flourished in the business. Companies had to avoid the temptation to try to succeed in the opposite type of business model.

Then in the 2010s, a third type of business model emerged: interactive volume operations. Some companies have started providing interactive solutions to millions of customers for a very low price or even for free. Think of Facebook or Google providing a myriad of solutions at no direct cost to the customer, while monetizing their customer knowledge through advertising. Or Amazon having a unique interactive relationship with millions of customers, whose wants and interests Amazon knew a lot about, and could use that knowledge to deliver new products without friction. The business model has often benefited from massive network effects.

As with complex operations, these companies had an interactive relationship with each individual customer, but now through digital technology. Indeed, value for customers has been co-created through instantaneous and frictionless digital interactions. The company was able to achieve high-quality interactions through a combination of digital technology and customer-centric mindsets. Empathy has become a key value. Customer learning came primarily from customer interactions, as well as high-powered computing, using cloud and artificial intelligence.

Although the interactive volume business model could work with a large number of customers, its mode of operation was very different from the traditional volume model, which was based on generic and standardized inert products, where the emphasis was on the elimination of any variation. Customer insight was achieved through quantitative research and market testing. (Figure 5)

A key feature of the interactive volume model: a different mindset

The huge financial gains made by digital winners prompted traditional businesses to emulate their success with “digital transformations,” which involved large investments in technology and IT personnel. Yet the initiatives have generally been disappointing. Indeed, the new way of operating was not just about technology. This involved a radically different management mindset.

So older volume trading and complex trading patterns had a traditional trading mindset. The company’s goal was to make money for the company and its shareholders. And the corporate structure was a vertical hierarchy of authority, with units operating in silos. (Figure 6)

It was quite different from the mindset required by the complex interactive model. Here, the business focus has shifted to co-creating value for customers; long-term shareholder value and earnings were considered results business models, no Goals. Work was usually done by agile, self-organizing teams, not by individuals reporting to bosses. The structure of the company has changed from a vertical hierarchy of authority to a horizontal and interactive network of skills.

The role of the three models

All three models play a role in today’s economy.

Rita McGrath, professor of management at Columbia University, mentions Steve Blank’s book “4 Steps to the Epiphany” and his blog: In ideal complex systems, when customers had a problem, they tended to be “aware that they had a problem, had been actively looking for a solution, had come up with a not-so-great solution, and had or could acquire a budget. Credibility was key. “For their part,” McGrath writes, “buyers of complex systems want to know why they should trust you to solve their problems over available alternatives.”

The purpose of volume operations was to remove any barriers to user consumption and to encourage repeat purchases and word-of-mouth referrals. This meant removing any variation or customization. In this model, designers and engineers were unlikely to share features with the millions of customers. Market research was quantitative and experimental market testing. Significant parts of the economy still operate on the volume trading model.

However, the interactive volume model can pose an unexpected threat to the volume client model. Even famed management theorist Clayton Christensen said when the iPhone was released in 2007 that it “wasn’t really disruptive.” It was “a product that existing players in the industry are strongly motivated to beat” and that “its probability of success is going to be limited”. Five years later, in 2012, Christensen was still saying that the iPhone would soon succumb to price competition and modular counterfeits. “History,” Christensen said, “speaks pretty loudly of that.”

Ten years later, in 2022, and trillions of dollars in additional profits, the iPhone was still going strong. What Christensen missed was that Apple had created not just a volume operations product, but an interactive digital product. The iPhone wasn’t just a phone. It was an ever-evolving, interactive multifunctional device that devastated many other products and services, including address books, video cameras, pagers, wristwatches, maps, books, travel games, flashlights, dictation recorders, music players and more.

Christensen’s “strong lessons” of history, in which one company’s products compete with another’s, did not apply to companies innovating in digital interactive mode. A whole new game was being played. In this new game, innovation could transform many other products and disrupt the dynamics of the volume operating model.

So even such a brilliant management theorist as Christensen let his own theory of management models be believed to shield him from what was happening before his eyes.