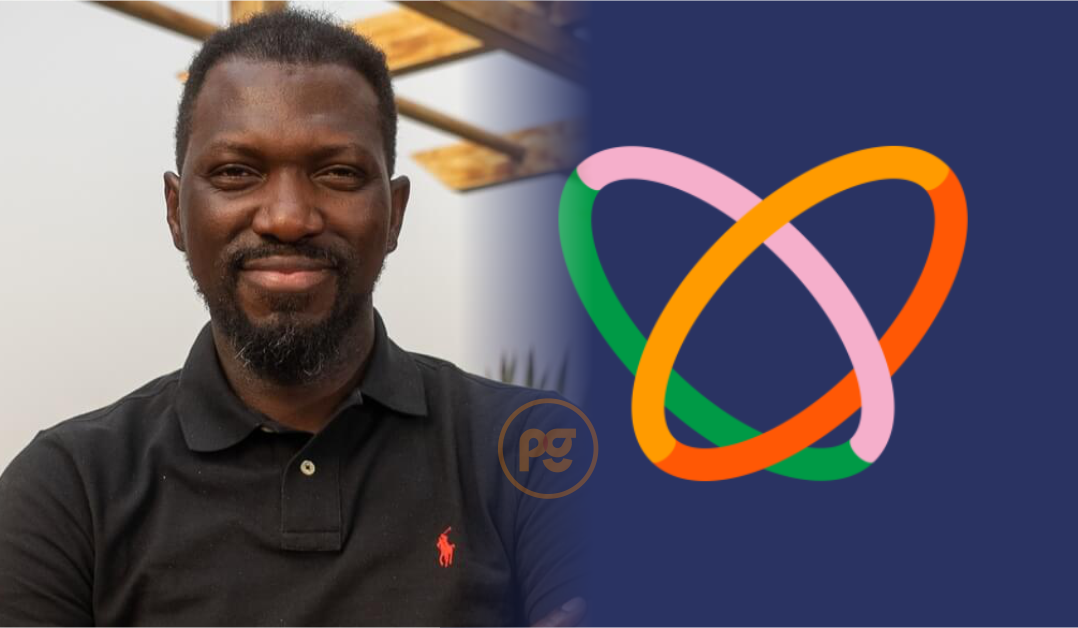 Fake money laundering charges; we have complied with the highest regulatory standards in Kenya: Flutterwave

Flutterwave, one of Africa’s largest fintech platforms, says Kenyan authorities’ allegations of money laundering and corruption against it are false.

“Allegations of financial irregularities involving the company in Kenya are entirely false, and we have the records to verify it,” Flutterwave said in a statement made available to Peoples Gazette on Thursday.

The fintech company said it adheres to the highest regulatory standards while operating in Kenya and generates revenue through transaction fees.

To further refute the allegations, said: “Our Anti-Money Laundering (AML) practices and operations are regularly audited by one of the big four firms. We remain proactive in our engagements with regulators to continue to remain compliant. »

The firm has been accused of suspicious transactions and failing to comply with financial regulations in Kenya, The Star reported in Nairobi, adding that Flutterwave was one of about seven firms ensnared in an indictment issued Wednesday.

According to the indictment published by The Star on Wednesday, Flutterwave boss Gbenga Agboola made shady deals totaling $101 million ($12 billion in Kenyan shillings) before authorities became aware of his antics .

The Kenyan daily also claimed that Mr Agboola and his associates in Nairobi operated covertly to take advantage of the national banking system, making around 185 card payments online using the same identification number.

However, Mr Agboola hinted that the accusations were politically motivated in a text message he previously provided to The Gazette.

What is digital fashion and why is it important?