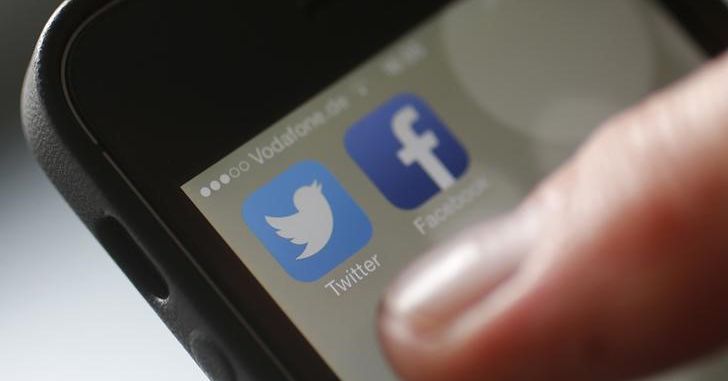 BRUSSELS, June 13 (Reuters) – Google (GOOGL.O), Facebook Inc, Twitter Inc (TWTR.N) and other Alphabet Inc. tech companies will have to take action to counter deepfakes and fake accounts on their platforms or risk hefty fines. under an updated European Union code of practice, according to an EU document seen by Reuters.

The European Commission is expected to publish the updated code of practice on disinformation on Thursday as part of its crackdown on fake news.

Introduced in 2018, the voluntary code will now become a co-regulatory mechanism, with shared responsibility between regulators and code signatories.

The updated code spells out examples of manipulative behavior such as deepfakes and fake accounts for signers to tackle.

“Applicable Signatories will adopt, enforce and implement clear policies regarding objectionable manipulative behaviors and practices on their services, based on the latest evidence on the conducts and tactics, techniques and procedures (TTPs) employed by malicious actors” , indicates the document.

Deepfakes are hyper-realistic forgeries created by computer techniques that have raised alarm around the world especially when used in a political context.

The code will also be linked to tough new EU rules known as the Digital Services Act (DSA) agreed by the 27-nation European Union earlier this year, which includes a section on tackling disinformation.

Indeed, companies that do not comply with their obligations under the code can face fines of up to 6% of their worldwide turnover based on the DSA rules. They have six months to implement their measures once they sign the code.

“The DSA provides a legal basis for the code of good practice against disinformation – including heavy deterrent penalties,” European industry chief Thierry Breton, who leads the EU’s crackdown on disinformation, told Reuters. in a press release.

Commission Vice President Vera Jourova said Russia’s invasion of Ukraine, which the former calls a special operation, underpinned some of the code’s changes.

“Once the Code is operational, we will be better prepared to deal with disinformation, also from Russia,” she said in a statement.

India speaks tough at WTO, says ‘will not bow under any pressure’