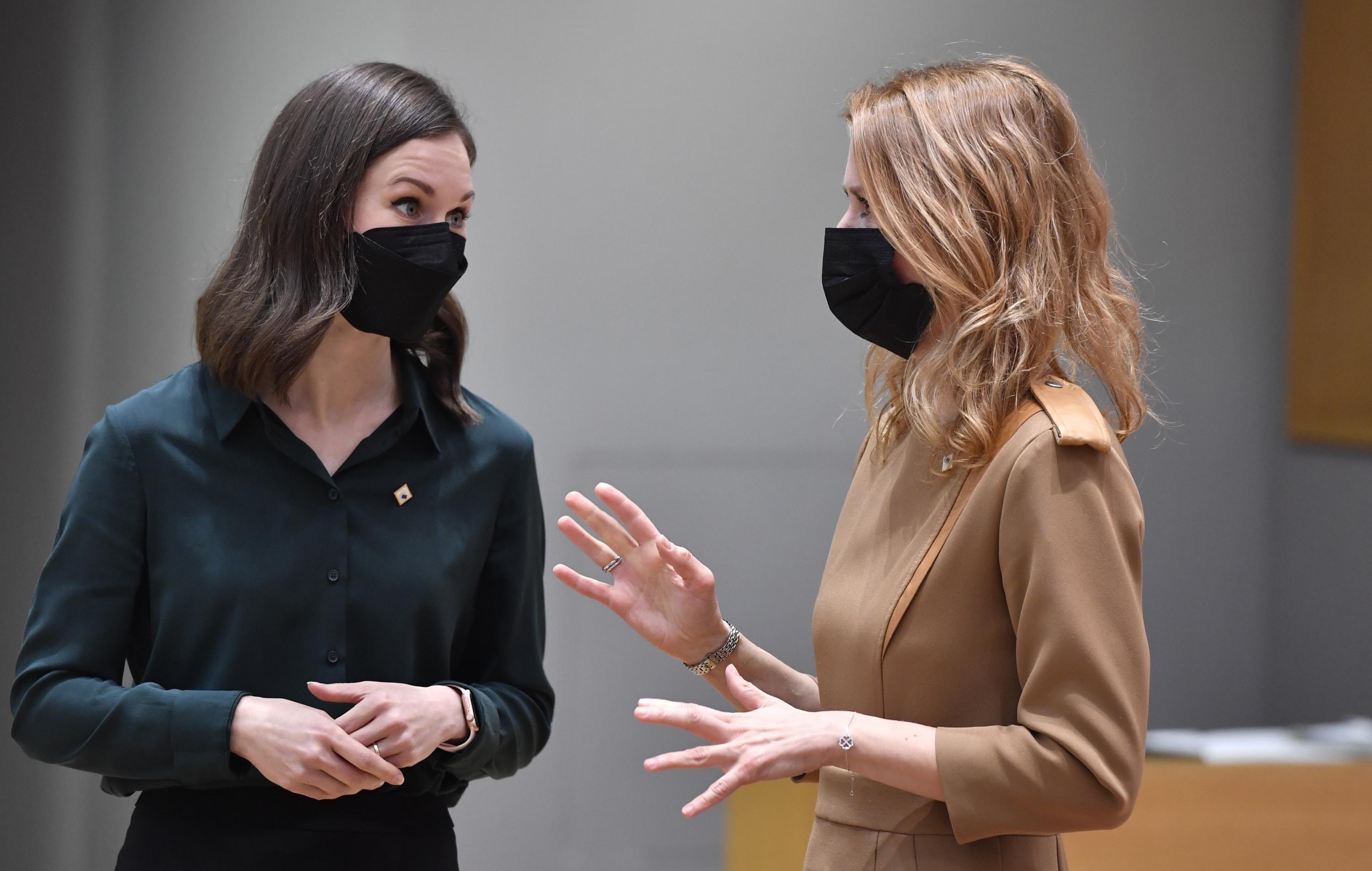 COPENHAGEN, Denmark (AP) — The leaders of Estonia and Finland want other European countries to stop issuing tourist visas to Russian citizens, saying they shouldn’t be able to vacation in Europe while the government Russian is waging war in Ukraine.

Estonian Prime Minister Kaja Kallas wrote on Twitter on Tuesday that “visiting Europe is a privilege, not a human right” and that it is “time to end tourism from Russia now”.

A day earlier, his Finnish counterpart, Sanna Marin, told Finnish TV station YLE that “it is not right that while Russia is waging an aggressive and brutal war of aggression in Europe, the Russians can lead a normal life, travel to Europe, be tourists.”

Estonia and Finland border Russia and are members of the European Union, which has banned air travel from Russia after invading Ukraine. But Russians can still travel overland to both countries and then apparently take flights to other European destinations.

YLE reported last week that Russian companies have started offering car trips from St. Petersburg to Helsinki and Lappeenranta airports in Finland, which have direct connections to several locations in Europe. Russia’s second largest city is about 300 kilometers (186 miles) from the Finnish capital.

Visas issued by Finland are valid in most of the European travel area, known as the “Schengen area” which is made up of 26 countries: 22 EU countries plus Iceland, Liechtenstein, Norway and Switzerland. Normally, people and goods move freely between these countries without border controls.

Some EU countries no longer issue visas to Russians, including Latvia, which made the decision this month due to the war.

The issue of visas for Russians will be discussed at an informal meeting of EU foreign ministers on August 31, YLE said.

“I think that at the next meetings of the European Council, this question will come up even more strongly. My personal position is that tourism should be restricted,” Marin told the Finnish broadcaster.

During the coronavirus pandemic, Helsinki and Moscow temporarily closed the border, bringing an abrupt halt to visits to Finland by nearly 2 million Russian tourists which have boosted the local economy each year.

Finland shares a 1,340 kilometer (832 mile) land border with Russia, with several crossing points in what is one of the European Union’s longest external borders.