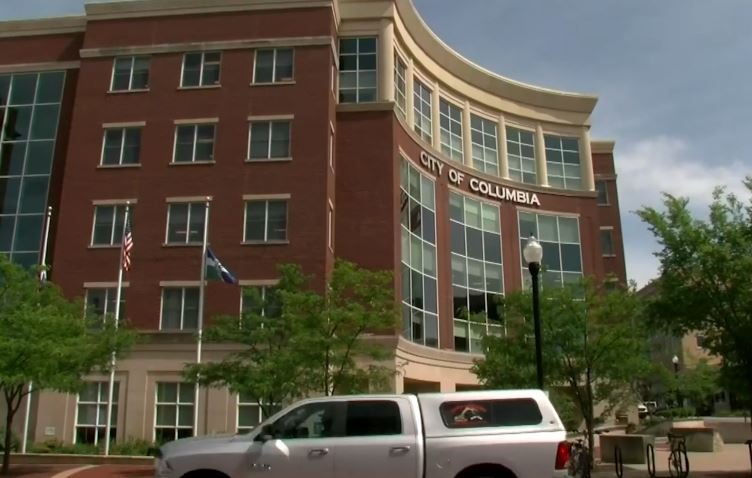 The city of Columbia has commissioned a safety audit of Paris Road, according to a statement released a week after a crash that killed a motorcyclist.

The city is contracting with CBB Transportation Engineers and Planners of St. Louis for a road audit from Oakland Church Road in the north to Business Loop 70 in the south, the city announced in a news release Friday. This section includes the intersection of Paris Road and Vandiver Drive, where motorcyclist Kevin Wineteer of Fulton was killed in an accident on July 1.

The audit includes a survey asking Paris Road travelers to share their safety concerns. Paper surveys are available at:

A final report on the audit is expected later this year, the city said in the press release. The city did not disclose the amount of the audit.