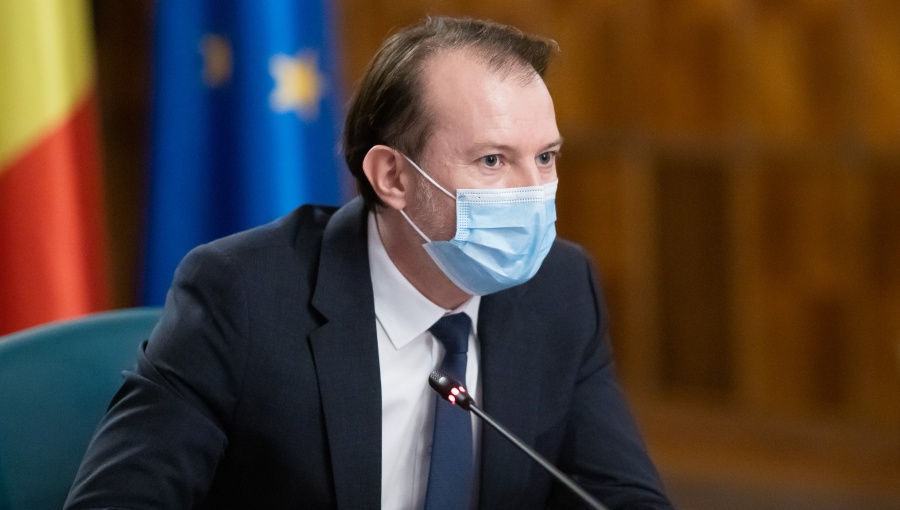 The collapse of the Romanian coalition government could disrupt fiscal consolidation efforts, which are key to resolving the negative outlook on Romania’s BBB- rating, rating agency Fitch said in a note sent on September 7, after the withdrawal of the partner in power, USR-PLUS. government leaving the National Liberal Party (PNL) without majority support in parliament.

The government had planned ambitious expenditure and revenue reforms to reduce the deficit to less than 3% of GDP in 2024, from 9.3% of GDP in 2020. Romania is expected to send a medium-term fiscal consolidation strategy to the European Commission in October. Fitch’s next scheduled review of Romania’s rating is scheduled for October 22.

The government planned to come up with a unit wage and a pension bill by the end of 2021 and pledged to increase tax compliance to narrow a large gap in VAT revenue.

But little progress has been made in recent months and now the prospects for rapid implementation have dimmed further, although the Resilience Plan (PNRR) may still serve as a political anchor.

Failure to adhere to the planned deficit reduction path is the main risk to Fitch’s debt projections, the rating agency said.

On September 7, Prime Minister Florin Citu’s government approved a “light” budget revision, missing the opportunity to capitalize on the faster-than-expected economic recovery and get a head start in fiscal consolidation.

The € 10 billion eight-year public investment program (“Anghel Saligny” or PNDL3) also has a negative impact on the prospects for fiscal consolidation, although Citu says it can be financed from the national budget by safe by improving tax collection.

Finally, there are signs that the electoral race within the liberal party (between Citu and Ludovic Orban) on the one hand, and later between the PNL and the Social Democrats (the main opposition party in Romania), could result in a trend more populist – or at least costly – steps. The law on subsidizing the energy bill was passed in parliament on September 7 and discussions on increasing the statutory minimum wage intensified. Both measures are necessary, given rising energy prices and inflation, but they will not contribute to fiscal consolidation and could have procyclical effects.

The EU’s sustained economic growth and next-generation financing still offer a potential path to deficit reduction, but the outlook for tackling long-standing fiscal rigidities could deteriorate, Fitch said in his memo.

Fitch has always maintained that the evolution of public finances is the main driver of Romania’s rating. Positive rating action would require confidence that the authorities will implement credible fiscal plans that stabilize general government debt / GDP over the medium term. The lack of progress in the implementation of reforms, leading to a faster than expected increase in public debt, could lead to negative rating measures.

In the metaverse, will big game eventually become big tech?