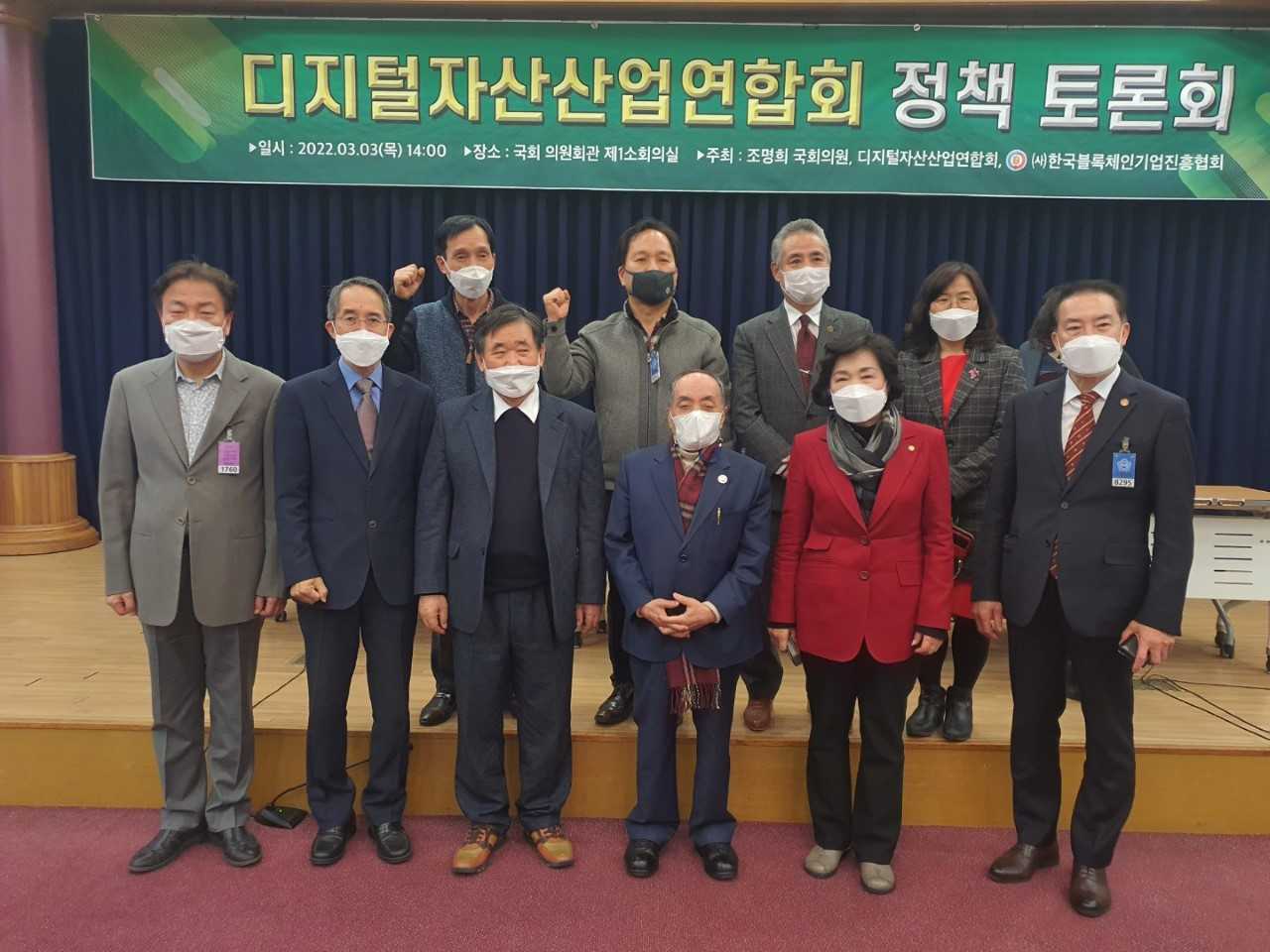 On Thursday, stakeholders from the blockchain industry and academia came together to discuss how to better take advantage of emerging digital asset opportunities. The panel stressed the importance of fostering the digital economy – such as leveraging digital technologies – for Korea to become the fifth largest economy.

“In the era of the Fourth Industrial Revolution, true digital transformation is about taking advantage of the growing business opportunities around digital assets. We need to create a government organization at the ministerial level to promote companies that use technologies such as cryptocurrency, decentralized finance, decentralized autonomous organization, non-fungible tokens and the metaverse. said Song In-kyu, CEO of Incutech.

In an earlier debate held at the launch of the Digital Assets Industry Committee in mid-February, participants called for a Digital New Deal. Led by the government and involving private sector actors, the New Deal envisages supporting entrepreneurship in the lucrative field of the digital economy.

“We need to nurture at least 10 unicorn startups using digital assets to make Korea the fifth-largest economy with a gross national income (per capita) above $50,000 and a stock market index reaching 5,000 (points),” said Kim Hyung-joong, a special professor at Korea University’s Graduate School of Information Security and chairman of the Korea Fintech Association.

CEO Song proposed the need for a favorable tax exemption regime for Korea to become a hub for digital assets.

Lee Han-young, president of the Korea Blockchain Enterprise Promotion Association, said the association will “strive to carefully integrate the conflicting positions of regulators and the blockchain industry.”

Why consolidation is the topic to discuss with clients