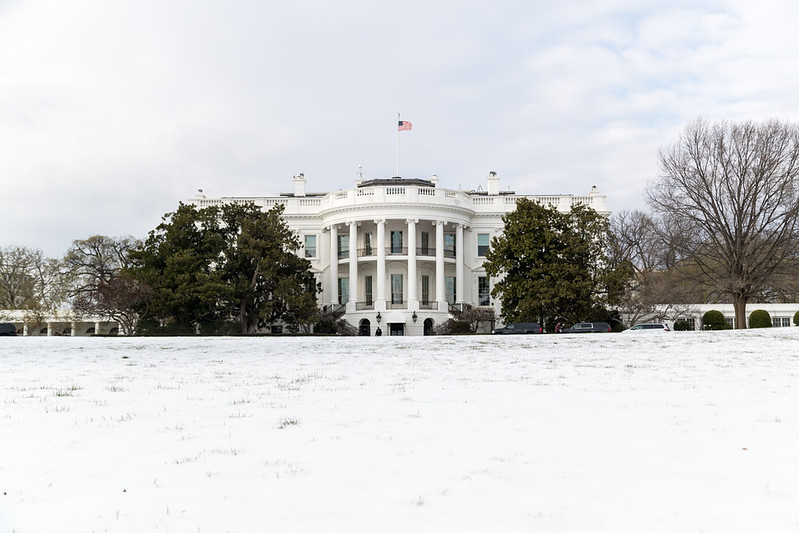 WASHINGTON — President Joe Biden said Tuesday that Russia’s actions in eastern Ukraine were “the beginning of a Russian invasion” of that country that could escalate in days to come.

Seeking to dissuade Russian President Vladimir Putin from further military action, Biden said the United States would apply the “first tranche of sanctions” against Russia and move American forces and equipment already in Europe to the three states. Baltics – Estonia, Latvia and Lithuania.

“If Russia goes further with this invasion, we are ready to go further, like with the sanctions,” Biden said from the East Room of the White House.

Get morning headlines delivered to your inbox

The sanctions will apply to two of Russia’s financial institutions, the VEB and its military bank; Russian sovereign debt, cutting off the nation from Western financing; and Russian elites and their family members, who Biden says “share in the corrupt gains” of Russian politics.

Biden said the United States would begin to bolster military support for the three Baltic countries by moving American equipment and forces already in Europe to those North Atlantic Treaty Organization countries.

“Let’s be clear: these are totally defensive moves on our part. We have no intention of fighting Russia,” Biden said. “We want to send an unequivocal message however that the United States, together with our allies, will defend every inch of NATO territory.”

Putin continued to escalate tensions on Tuesday when he called for the recognition of Crimea as Russian territory and received approval from Russian lawmakers to use military forces outside the country.

Biden said during his speech that “further Russian aggression in Ukraine remains a grave threat in the days ahead.”

He also sought again to prepare Americans for the repercussions here, particularly the possibility of rising gasoline prices.

“Defending freedom will have costs for us too, here at home. We have to be honest about it,” Biden said. “But while we do that, I’m going to take strong action to make sure the pain of our sanctions targets the Russian economy, not ours.”

Even with Russia’s escalation, Biden said he remains open to diplomacy, but warned his administration “will judge Russia by its actions, not its words.”

“There is still time to avoid the worst-case scenario that will bring untold suffering to millions of people,” Biden said.

Treasury Secretary Janet L. Yellen went on to detail the sanctions, which she said “begins the process of dismantling the Kremlin’s financial network and its ability to fund destabilizing activities in Ukraine and around the world.”

The measures will prevent the Corporation Bank for Development and Foreign Economic Affairs Vnesheconombank, or VEB, Promsvyazbank Public Joint Stock Company, or PSB, and 42 subsidiaries from conducting business in the United States or any U.S. financial system.

VEB holds approximately $53 billion in assets and services Russia’s sovereign debt, as well as financing the country’s economic development. PSB, the eighth largest bank in Russia, was designed to provide finance to the Ministry of Defense and the defense sector, as well as to provide personal finance to military personnel.

Both institutions belong to the state.

The four biggest cyber threats to our future