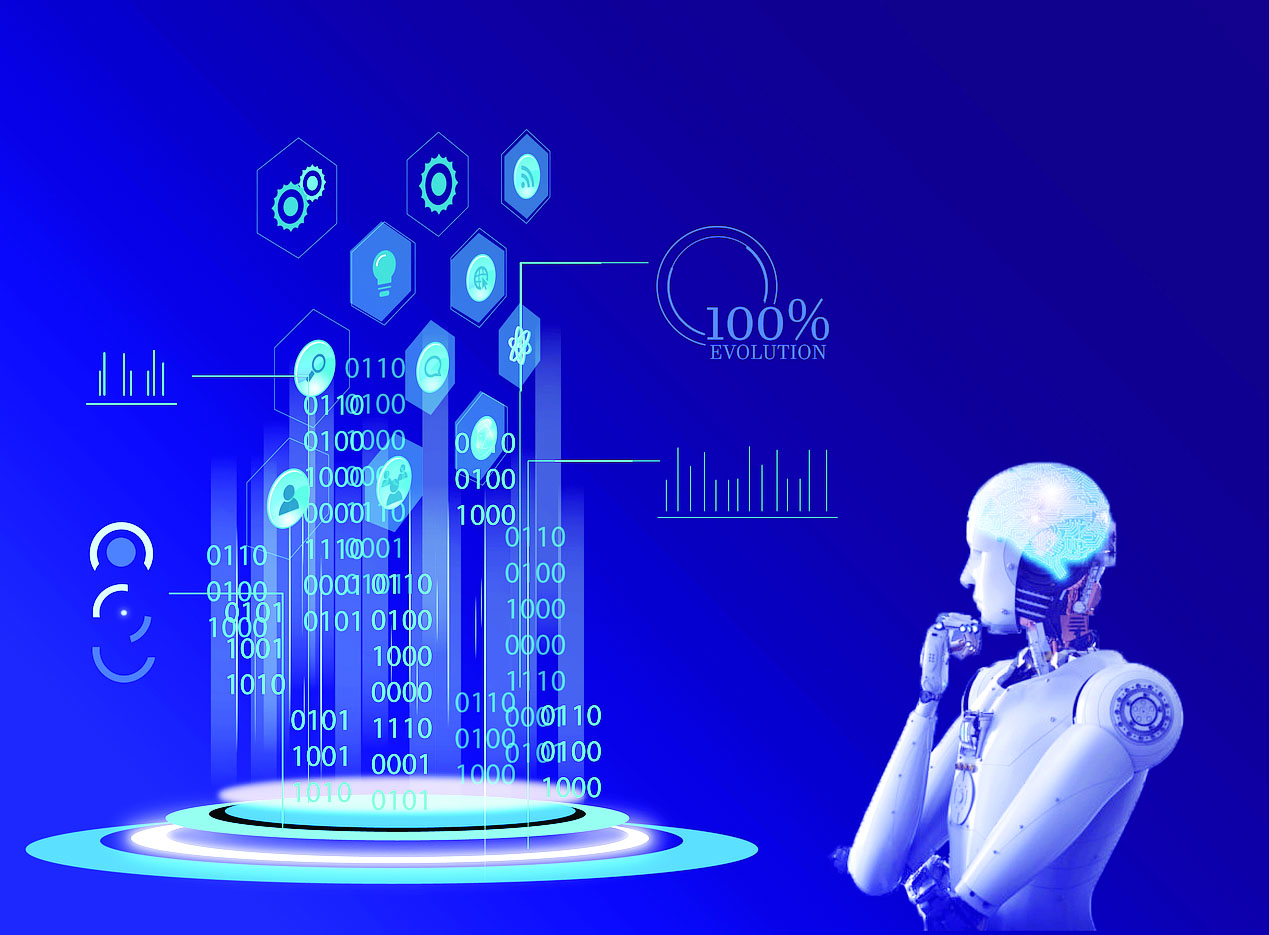 Dar es Salaam. Tanzania’s push towards technology is gaining momentum and has now gone further by investing in artificial intelligence (AI), as evidenced by the recently launched lab in the capital, Dodoma.

The push aims to benefit the country in the areas of AI infrastructure development, healthcare, digital economy, and environmental conservation and agriculture, among others.

The three-year project is known as the Multidisciplinary Artificial Intelligence Research Lab for English-Speaking Africa Development.

The lab will be co-hosted by the University of Dodoma (Udom) and the Nelson Mandela African Institution of Science and Technology (NM-AIST).

The 1.8 billion shilling project is being implemented through Artificial Intelligence for Development in Africa under funding from the International Development Research Center (IDRC) and the Swedish International Cooperation Agency in development (AIDS).

In an exclusive interview with The Citizen, the principal investigator of the project to establish Artificial Intelligence for Development (AI4D) in Africa’s Anglophone Multidisciplinary Research Lab, Dr. Ally Nyamawe, said the four were the main priority areas of the country. “We need to pay special attention and a watchful eye to the health sector which is facing many challenges, especially after the Covid-19 outbreak,” he said.

The Udom don said AI infrastructure needs to be developed in various parts of the country to reap the benefits.

According to him, AI will enable the country to achieve its intention to build and benefit from the vibrant digital economy as well as transform the country’s manufacturing sector.

“This will be done by using AI to facilitate promotion from small businesses to medium and large businesses,” he said.

Furthermore, he said, as the world embraces the fourth industrial revolution, Tanzania would not lag behind but would keep pace with the world.

In the field of environmental conservation and agriculture, Dr Nyamawe said that AI aims to prevent disastrous interaction between humans and animals.

“Agriculture is another area that affects the majority of Tanzanians as around 70% are engaged in agriculture. AI will enable the country to increase production and access the global market,” he said. -he declares.

According to him, the project gathered the experience of different developing countries where AI enabled them to produce driverless cars and carry out disease diagnosis and treatment.

Likewise, he said that agriculture, which has always been considered the backbone of the country, requires better weather forecasts, which will improve significantly with the introduction and full use of technology.

He said that the main mandates of the launched laboratory will be based on research, capacity building through the training of experts and innovation that will ultimately provide solutions to the challenges faced by different sectors in the country.

“In order for us to achieve this ambitious goal, it was imperative that we have a modern laboratory. We are now looking to have the prerequisite equipment in place before starting the implementation of the project objectives,” he said.

Speaking on the technology, Imara Technology Managing Director Alfred Chengula said any technological decision to improve production, efficiency and competitiveness should be taken in a positive way.

“However, it takes more time to change the culture of Tanzanians and accept the changes. I should encourage those who are behind the project because it is a new technology for the community,” Mr. Chengula said.

But, Blueswitch CEO Salum Mvano said the term AI is broad and could be replaced by the concept of information and communication technology (ICT).

“AI means replacing human beings with machines. For example, it calls for the installation of irrigation systems that would work automatically by carrying out the different tasks of the farm in place of the farmers,” he said. declared.

“Similarly, the weeding equipment could be programmed and do the job, recording important information that could have been done by the farmers,” Chengula added.

He said such technological advances require huge investment and mobilization of resources to ensure the country has enough servers for data and reliable electricity that would prevent disruptions to operations.

Tanzania still has a long way to go, he said, but morale is high and the political will is there.

4 Indian digital stocks to add to your 2022 watchlist