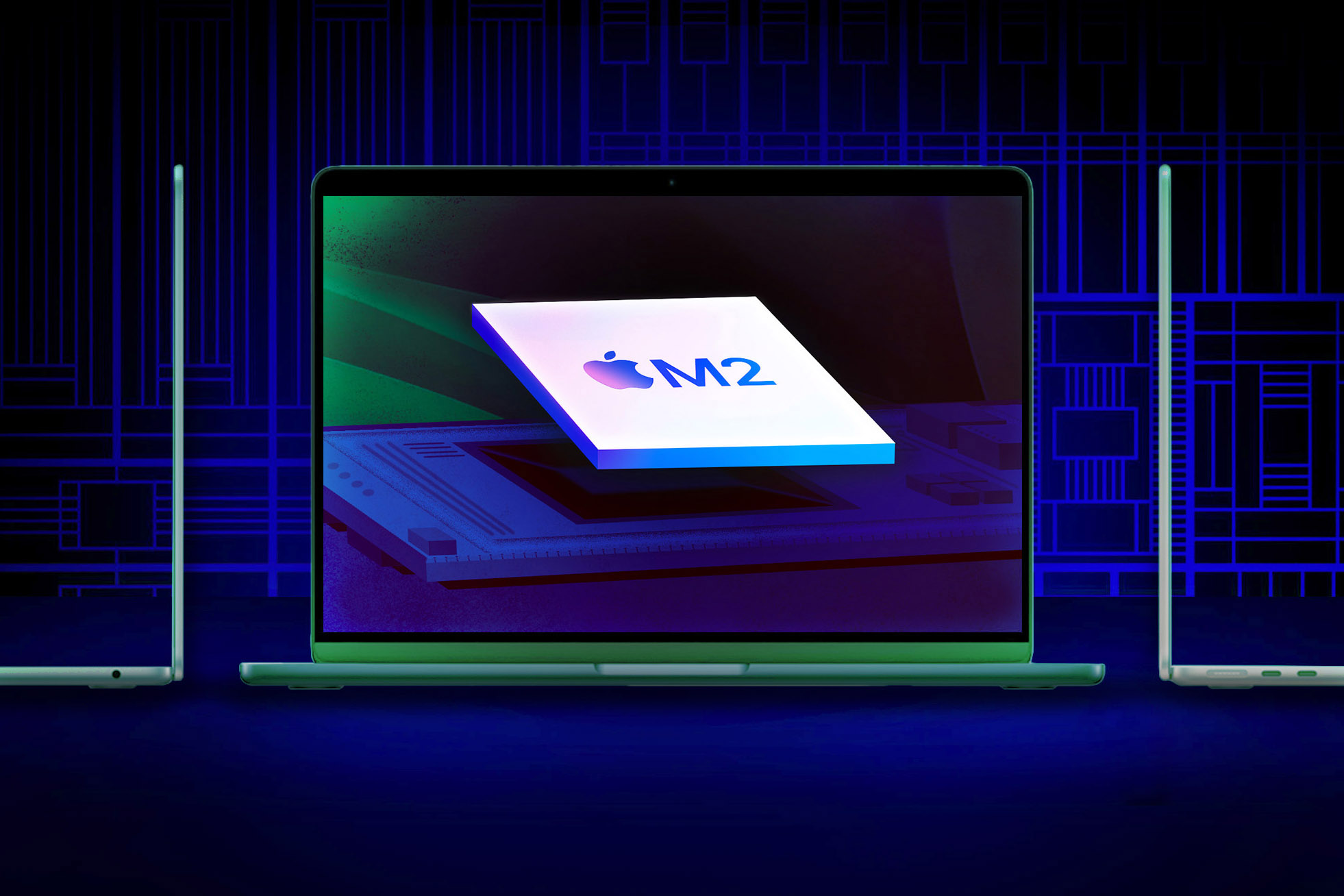 It looks like we could see the next 14-inch and 16-inch MacBook Pros sooner than expected, with new M2 Pro and M2 Max chips for additional performance capabilities.

According to Bloomberg’s Mark Gurman, development of these two MacBooks is well advanced, which means it’s possible Apple could release them soon.

Gurman remains one of the industry’s most trusted sources on upcoming Apple products. In his latest Power On newsletter, Gurman talks about the upcoming MacBook Pro M2 Pro and M2 Max. Intended to be a follow-up to last year’s MacBook Pros, these 14- and 16-inch devices would launch Apple’s new version of the M2 chip.

According to Gurman, the next-generation MacBook Pros are well into development and testing. For this reason, Gurman thinks laptops might have a chance of hitting the market as early as this year.

Another reliable Apple analyst, Ming-Chi Kuo, recently said that the new MacBook Pros will go into mass production in the fourth quarter of the year. This fits well with Gurman’s theory, although the timing and supply can be quite tight. Gurman himself said it’s possible that Apple will push back new laptops if there are supply chain issues or other issues.

As for the new MacBook Pros themselves, most leaks don’t expect any design changes. The 2021 releases have already provided enough of an overhaul, so now we take a look at the changes to the hardware itself. The new M2 Pro and M2 Max chips should offer a huge performance boost over the base M2, although we might have to wait for the Apple M3 to see a massive generational leap.

Initially, it was rumored that Apple would use a 3nm process node for the M2 Pro and M2 Max chips. However, Kuo recently said that Apple will not start using the 3nm process until the first half of 2023. This implies that M3 chips may be based on 3nm technology, but M2 chips may stick to the process. familiar 5 nm.

When you compare the M1 chip to the M1 Pro and M1 Max, it’s clear that these latter two chips are a huge upgrade. Whether the jump between the M2 and the M2 Pro and Max will be the same remains to be seen, but we can expect to see a similar GPU core count and RAM boost to the previous generation.

MacRumors reports that we might also see a Mac Mini with an M2 Pro chip this year. There’s also the long-awaited new 2022 Mac Pro, which could come out with a bang and launch the M2 Ultra and the rumored M2 Extreme chip. Apple has an upcoming event on September 7, but the forecast for the event doesn’t include any Mac products, so we might have to wait longer to find out more.