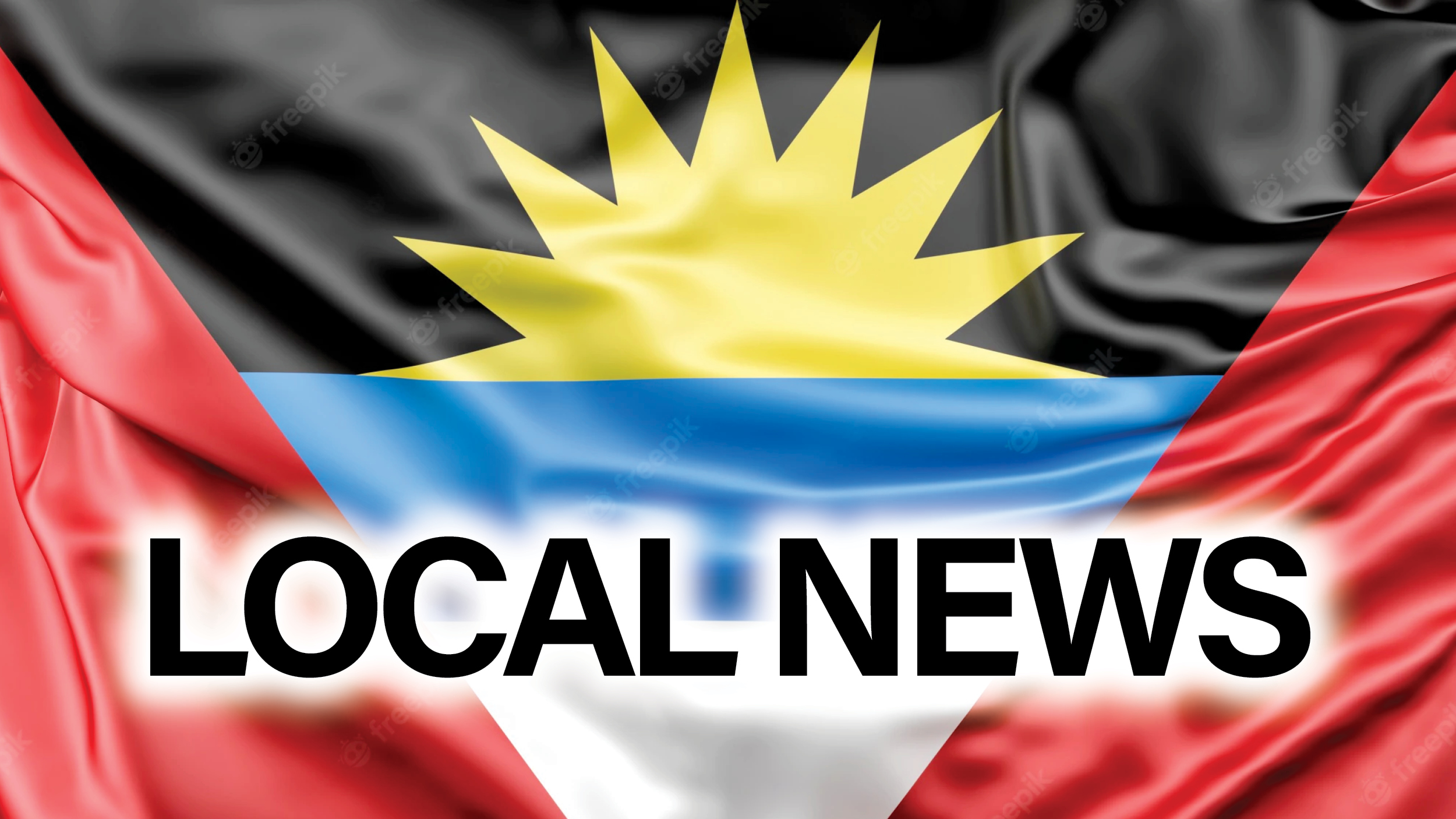 Government efforts to boost investment in Antigua and Barbuda have apparently achieved the desired result, as a Lebanese investor has expressed interest in doing business in the country.

The anonymous prospective investor, according to reports, hopes to become a citizen of the twin island nation of Barbuda through its Citizenship by Investment (CIP) scheme.

The connection was made at a recent meeting in the Middle Eastern country when Prime Minister Gaston Browne and Tourism Minister Charles ‘Max’ Fernandez attended a meeting with IPC Antiguan citizens in Lebanon to seek new investments.

“The purpose of the meeting was for them to formally meet the Prime Minister and of course myself and hear about Antigua and Barbuda and invite them more, not just to visit but to come and invest. “, Fernandez told this newsroom.

He revealed that the talks were promising and interest is high in the country, as the grouping in Lebanon is currently planning to organize a group called Antiguan Citizens of Lebanon to further help boost the IPC through several projects including l is a duty free shop. investment.

“After the first meeting, a follow-up meeting with about five people who want to come and ask questions about business in Antigua [was held]. Since I came back from the Middle East, I got a call from one of them, in particular, and he wants to make two investments in Antigua.

“One of them is a duty-free investment with warehouse and shipping to Europe due to the fact that Antigua and Barbuda has a very modern port facility [and] a very modern airport with full interconnection. Antigua would become the hub for his business throughout the region and, as I said, even as far as Europe,” Fernandez explained.

Despite the longstanding controversies facing the country due to its CIP, Minister Fernandez insisted that there are still important links to be explored between the program and the tourism sector, as opportunities such as those these will only help boost the country’s economy and international cooperation. footprint.

Tech tip: Why a tough economy always seems to precede a tech boom